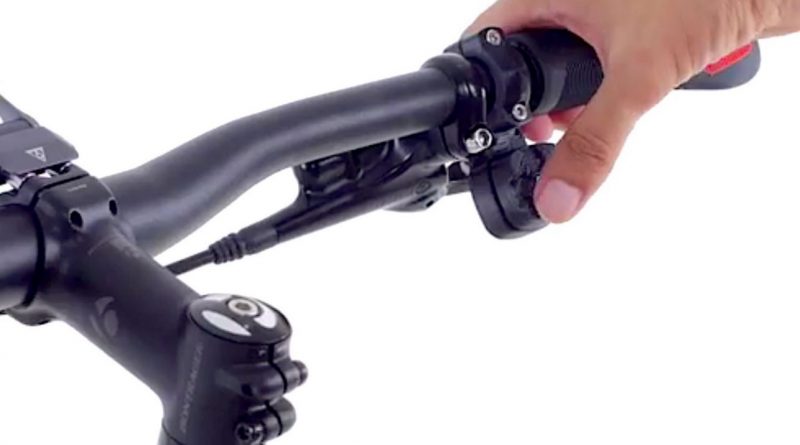 Former SRAM engineer Paul Gallagher has created a device said to be capable of converting any groupset to wireless shifting.

Dubbed the Xshifter, the Bluetooth activated unit installs in minutes and is said to be compatible with the vast majority of bikes on the market, no matter what derailleur, cassette or chainring is used.

Gallagher will debut the product at Interbike. He says of the patent-pending creation: “It’s a relatively simple and inexpensive device, so my hope is that this invention will allow all cyclists to experience the benefits of electronic shifting. I’ve been testing prototypes for months, and so far it is working perfectly. My feeling and the feeling of others in the industry is that this is a revolutionary device that will have a large impact on the bicycle market.”

Decide for yourself by watching the below video: 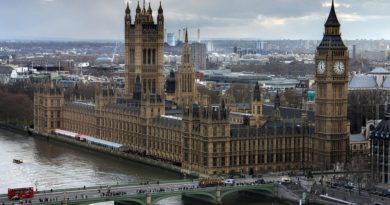 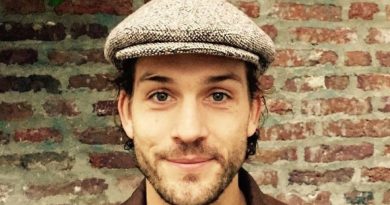 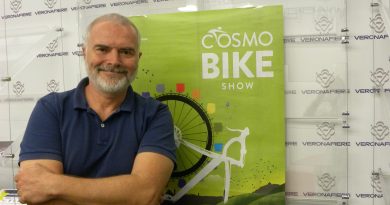 17 October, 2016 Chris Keller-Jackson Comments Off on CosmoBike, Part 2 – an interview with Paolo Coin