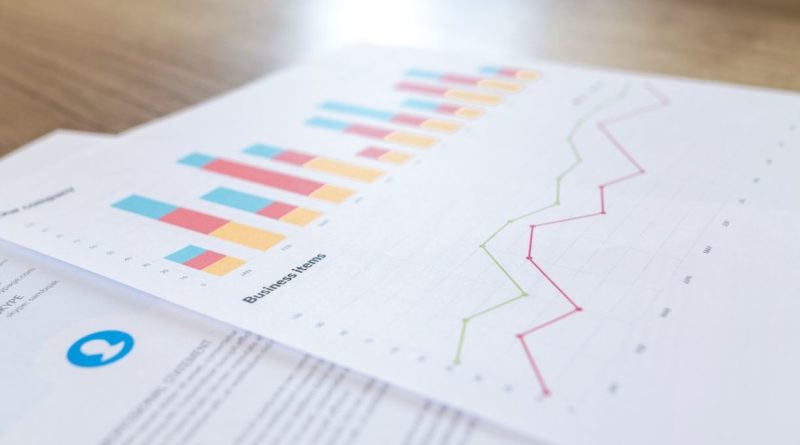 In financial updates this week Fox Factory has recorded yet another record quarter, while Dorel Sports (recently taken over by PON’s bike division) has marginally reversed its trajectory in large part down to shortages in the marketplace.

For Fox it was the fifth quarter in a row of record revenues, with Q3 sales reaching $347.4 million over last year’s $261 million.

The bicycle division contributed a 48% rise in the quarter to reach $159 million, which was a faster growth rate than the strong performance (+23%) in the powersports division.

For the nine months to date the group racked up $957 million in revenue, a stunning 53% up like-for-like. The Speciality Sports Group sales rose 63% in the period.

Factoring the known data into a full year projection, Fox now expects sales of between $1,272 and $1,292 million for the year.

“While demand for our products remains strong and we have not lost market share, the situation has become overwhelming, and it is difficult to predict when it will end,” he said, adding “At the outset, the concern was the high cost of containers. This is still the case, but the ramifications are now far more wide-ranging with the snowball effect. Now, it is difficult to even get containers.”

Gross profit declined by 110 basis points in large part down to Schwartz’s complaint, as well as factory costs.

Cannondale is particularly affected by inventory shortages, Schwartz said, though heavy investments both in Europe and the USA will aim to ease supply concerns in the future.

Dorel Sports posted a marginal decline in sales in the Q3 update at 0.6% down and $303.6 million. Excluding foreign exchange rate adjustments, revenue was down 1.2%. Operating profit for the Sports business sat at $43.1 million for the quarter, which remained vastly ahead of last year’s $24.2 million. total year to date revenue from the Dorel Sports business sat at $891.3 million, up 14% from a year ago. 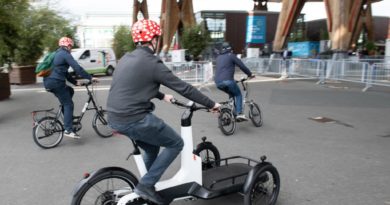 11 December, 2020 Liberty Sheldon Comments Off on Hannover’s micromobility expo gears up for hybrid event in May 2021 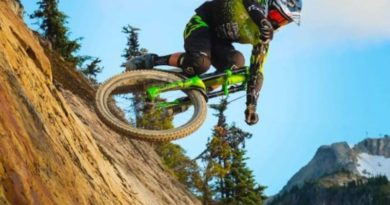 Windwave takes on distribution of DVO suspension ahead of CoreBike showing

8 January, 2018 Mark Sutton Comments Off on Windwave takes on distribution of DVO suspension ahead of CoreBike showing 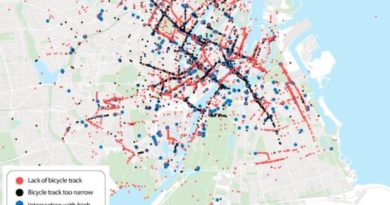