Fox Factory has posted sales surpassing $80 million in Q1, a 18.3% rise in trade during the period year-on-year.

“We started 2016 with solid momentum across both our bike and powered vehicle product offerings. Strong operational execution enabled us to achieve sales growth above our expectations and earnings at the high end of our guidance,” stated Larry L. Enterline, Fox’s Chief Executive Officer. “We remain confident that Fox is well positioned for future growth as we benefit from our diversified product portfolio and the team’s continued execution of our strategic initiatives. We believe these efforts will drive profitability and enhance long-term shareholder value.”

Sales of bike components made up a good chunk of growth, with a 26.7% increase in trade. This success was attributed to a strong 2016 product line up and resulting enhanced OEM trade. A shift in customer order timing also contributed.

One of the few negative impacts came from losses in foreign currency transactions, including costs incurred in one of the company’s recent acquisitions, though it was not specified which.

In the second quarter the business expects sales in the range of $95 to $101 million. 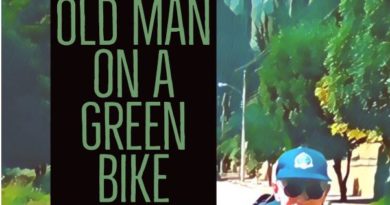 Old Man on a Bike: a story of how cycling keeps us all young

28 November, 2019 Mark Sutton Comments Off on Old Man on a Bike: a story of how cycling keeps us all young 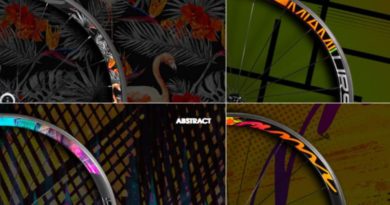 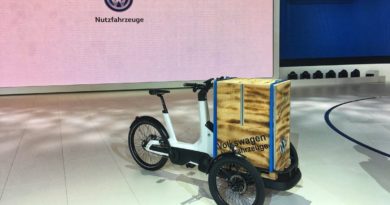