A new cycle to work scheme is to launch this July which hopes to be able to deliver bikes completely free to employees based on a pre-agreed mileage.

Dubbed Free2Cycle, the scheme works by employees first entering their planned commute mileage. That mileage is then added up to equate to the value of a bicycle, which is then ordered to the customer’s preferred bike shop. Mileage is then tracked via an associated app.

UPDATE: Free2Cycle has told CyclingIndustry.News: “Retailers are key to the Free2Cycle model, not only will the retailer earn the majority of the margin they would have done in a traditional sale when they handle the handover, but there are a number of other benefits that will drive footfall and business back to retailers over the longer term.”

The hope is that employers will agree to contribute 20p per commute mile achieved by their employee, eventually meeting the cost of the bike.

“Typically this is likely to equate to a cost of £20 to £30 per month with a tenfold benefit being realistically achieved by many employers as a result of increased productivity, reduced sick days, decreased late arrivals, reduced parking costs and other benefits,” says Eric G Craig the CEO of Free2Cycle.

Once employees are using their bikes, Free2Cycle encourages them to keep up the good work by offering rewards for those hitting their commuter miles. Eric explains: “The objective of Free2Cycle is not only to get those who already cycle to take up a free bike, but to help and encourage those who could cycle but currently choose other methods of transport to get to and from work.”

Free2Cycle is not the only cycle to work provider to shake things up of late, the Green Commute Initiative is now also offering retailers just a 5% commission on sales with no value limit on purchases – a particularly important development for electric bike sales.

The strength of the correlation between physical activity and health outcomes is by no means a new discovery. Free2Cycle addresses this and delivers a positive return to employers by enabling and encouraging their team to live more active, healthier lives while being kind to the environment.

Sickness absence costs UK businesses an estimated £29 billion each year, a report published in Economic Evidence report for workplace health 2016 suggests. Free2Cycle tackles this by encouraging employers to invest in the health and fitness of their employees. The National Institute for Health and Care Excellence (NICE) indicated that physically active workers take 27 per cent fewer sick days. Furthermore, HR Magazine recently published that 33 per cent of employers said that cyclists are more productive at work, while 44 per cent described those who cycle as being more efficient and 89 per cent said that those who cycle to work were more energised throughout the day.

Bolstering Free2Cycle’s goals to supply a free bike, the firm’s marketing reminds that research from Office for National Statistics (ONS), Department for Transport (DfT) and HM Revenue & Customs (HMRC) show that the average savings enjoyed by those who choose to commute by bike over other means of transport is approximately seven per cent of their gross income. Annually, that equates to more than £1,800 (£150 per month).

The firm has further outlined that it would be keen to assess overseas expansion where viable in the future.

CyclingIndustry.News has reached out to Free2Cycle for further detail on the retailer’s role and any commission taken.

To find out more about the scheme, head to free2cycle.com 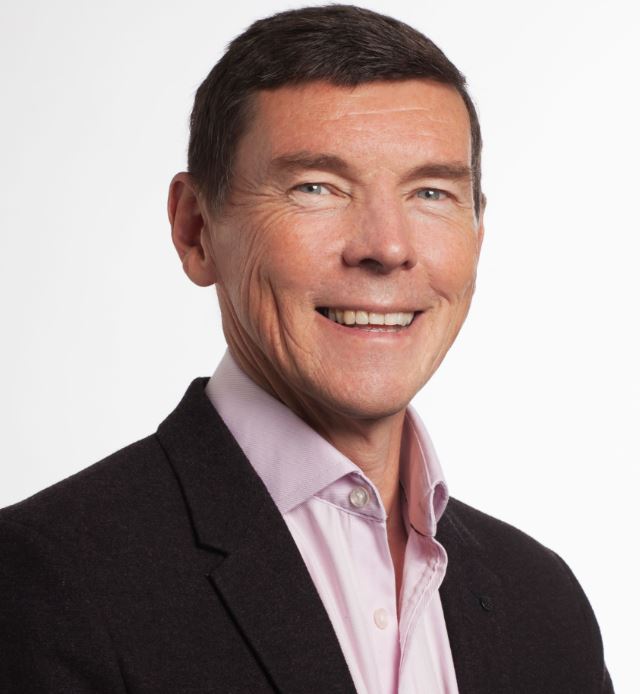 1) Where, when and why did you decide to launch Free2Cycle?
It all started with a couple of us chatting back in 2016 about the problems that our society
faces with the lack of physical exercise and growing problems of obesity, traffic congestion
and the environment and how these could be addressed by getting people to ride bikes. We
decided that we wanted to have offer the people of Great Britain a realistic way to have a
positive impact on these issues.

2) What would you say is the ethos of Free2Cycle?
We are striving to make our society healthier and happier, and to help the environment by
encouraging people not to simply own a bike but use it.

3) Why is it important to support employees after supplying them with a bike? Free2Cycle is about behavioural change, not simply providing the bike. In order to get people on their bikes we need to overcome a number of challenges and obstacles, once they are using their bike we need to reward and encourage them to continue and influence others to do the same. The objective of Free2Cycle is to not only to get those who already cycle to take up a free bike, but to help and encourage those who could cycle but don’t to give it a go.

4) How have you made Free2Cycle inclusive for all?
We normally expect to pay for things to use them. Free2Cycle turns this upside down – you use your bike and it pays for itself! Free2Cycle is available to everyone in employment (over the age of 18) regardless of earnings. With Free2Cycle you become part of a community of cyclists, we commit to supporting and rewarding all aspects of this community to build a healthier, happier society and help people to reach their goals.

5) How much is it for the employer?

There is no upfront cost to employers they simply contribute 20p per commute mile achieved by their employees. Typically this is likely to equate to a cost of £20 to £30 per month with a ten-fold benefit being realistically achieved by many employers as a result of increased productivity, reduced sick days, decreased late arrivals, reduced parking costs and other benefits.

6) What are Free2Cycle’s plans for growth?
While existing cyclists are likely to be interested in getting involved, we are focused on encouraging those people that currently don’t use a bike as a preferred part of their commute to do so. This opens up a much bigger market.

7) How did you personally get into cycling and what do you get out of participating in the sport?
A few years back I enjoyed a beach family holiday, I didn’t enjoy the pictures as much as the holiday! A few extra pounds had somehow appeared, I think that spurred me on to get riding. Cycling has not only shed the pounds but increased fitness, reduced stress and has been a great influence on my health and lifestyle. 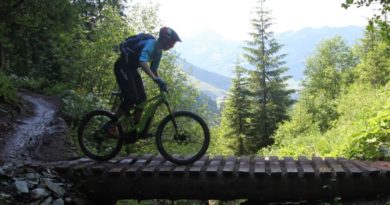 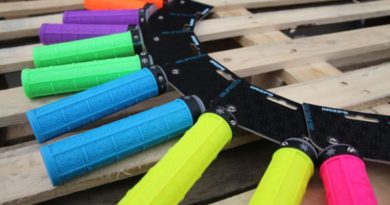 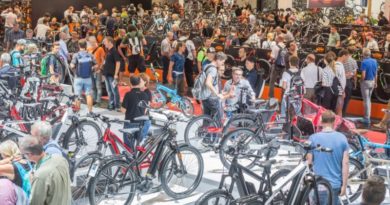