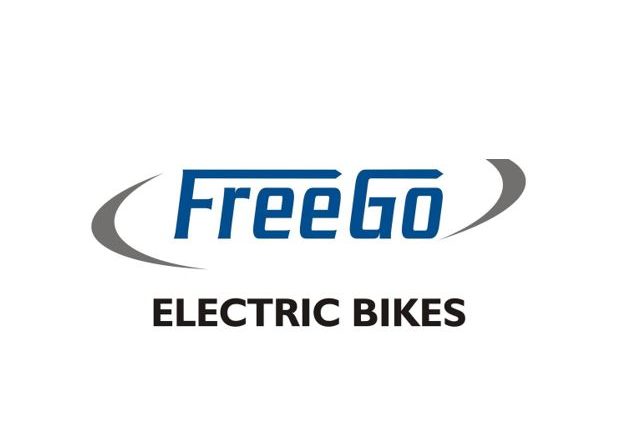 The Southampton firm closed its offices for the Christmas break on 21 December and was scheduled to reopen at 9am this morning (2 Jan 2019).

RSM Restruction Advisory LLP has been appointed administrator. A spokesperson for RSM told CyclingIndustry.News: “We are currently assisting the directors with preparations for placing the company into liquidation which we anticipate will happen towards the end of January.”

While the e-bike sector is expanding in the UK bike market and taking share with a growing numbers of imports arriving through customs, suppliers with e-bike partnerships in China have been hit by Europe’s anti-dumping laws, cutting the proportion arriving from that country.

Incorporated in 2010, FreeGo offered electric bikes between the £1,000 and £2,000 price marks, offering 0% finance to customers. The firm worked with local bike stockists. 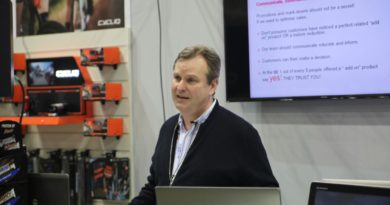 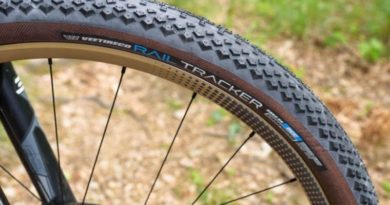 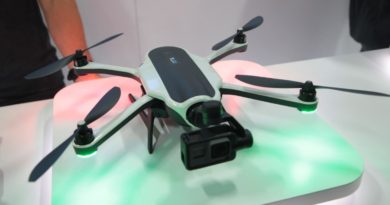