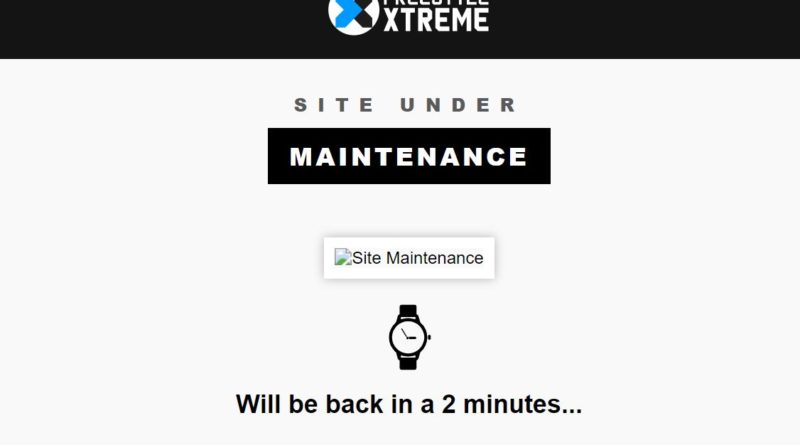 Online retail giant Freestyle Extreme has sent emails to customers telling each that it has ceased trading.

Operational since 2003, the Bristol-based e-tailer had steadily built to the size where over 80 staff were handling orders and offices in Europe had been opened.

Seemingly doing its best to dodge the worst effects of a Brexit saga that increasingly threatens to end without a deal, the business had opened an office in Romania and had plans to open in Germany too, reports the Bristol Post.

Back in December of last year, director Shaun Loughlin warned of job losses in the UK, should Brexit uncertainty linger on.

“For our business and thousands of others across the country, the options available to us in the event of a no-deal are to relocate if possible, downsize significantly if possible or go bankrupt,” he told the local news site in December.

The website has now been left as a holding page suggesting the business will “be back in 2 minutes…”.

Customers posting to verified reviews giant TrustPilot, where the site was highly regarded, have explained how recent email replies now suggest the company has ceased trading and to seek refunds via either Paypal or the credit card provider.

Active across the motocross, MTB, snow, skate and surf markets, the business listed over 100,000 products online.

Bike retail closures, both physical and online, have been an all too regular story over the past year, with many blaming shifting consumer buying habits, among other factors. 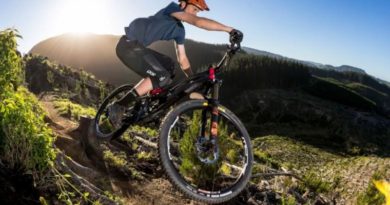 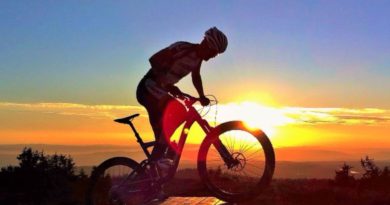