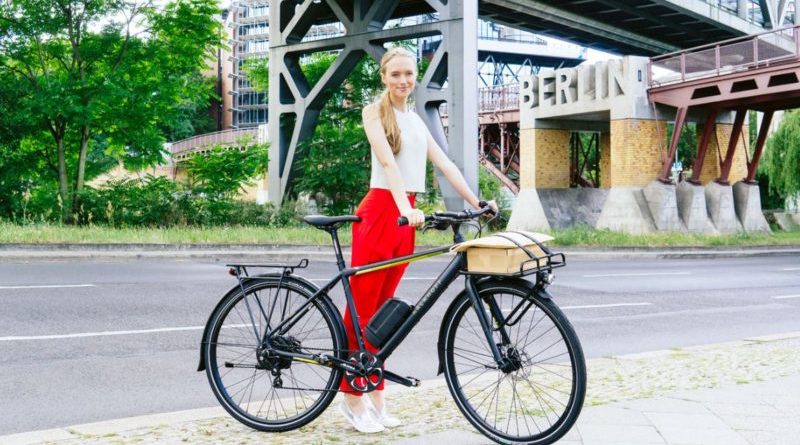 New research by cycling market analysts Persistence has forecast a 6.3% compounded annual growth rate leading up to 2025 for the global electric bike segment.

The adjusted forecast now suggests that the market is on course to generate a value of US $8,500 million by 2025, a 63% growth on last year’s valuation.

According to the sample data made available to the press, 55.4% of the operation type in 2017 globally was attributed to pedal assisted motors, a figure that is only likely to increase as many Western markets move away from throttle and combination systems.

A statement issued by Persistence outlines: “The increase in fuel costs has led towards the growth in the implementation of electric bicycles as a daily means of transport. A lot of individuals now opt for a cycle to work, particularly with governments manufacturing bicycle-friendly streets. Rising figures of commuters are using battery-controlled bicycles. As a result, the global market for electric bicycle motors is witnessing an expansion.”

Predictions by key players in the market are constantly evolving. Back in August of 2016, motor maker Bosch suggested that it expected around 30 to 40% of all bicycles made to carry some form of assistance in the future, yet some of Europe’s leading bike makers are now forecasting north of 50% of all production.

Applications for a sample of the full report can be made here, alongside purchases of the data. 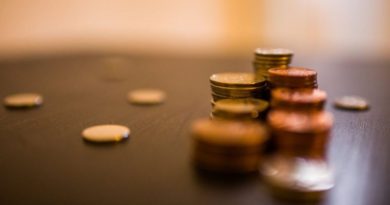 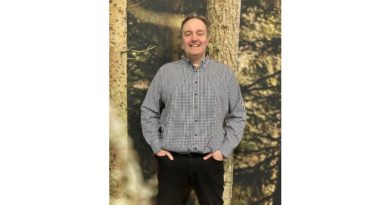