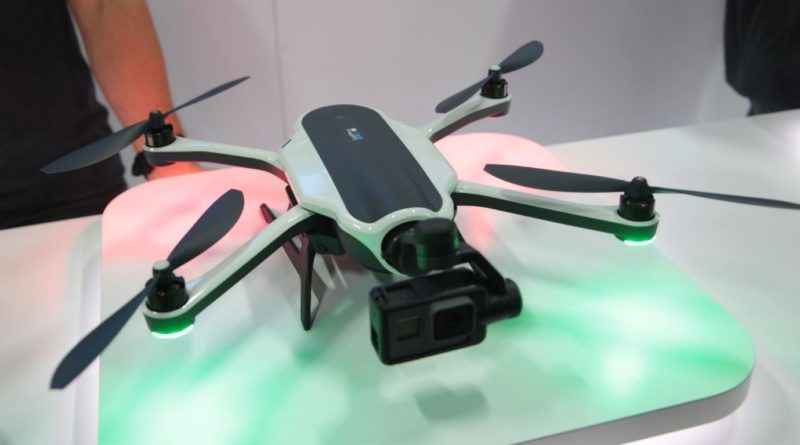 GoPro is to be the subject of a legal battle that could prove hugely disruptive to the firm’s operations.

Legal firm Khang & Khang has brought forward a securities class action suit against the tech giant, alleging that investors had been duped on losses that could have been avoided if the company was forthright on the recall of the Karma drone.

The legal team bringing the case have now issued a press release asking investors who lost more than $100,000 through stock investment, in particular in the latter period of this year, to make contact. Shares must have been held between September 19th and November 4th.

The Karma drone recall related to loss of flight, causing the unit to drop and break in most cases. The recall came on November 8th causing share values to plummet. 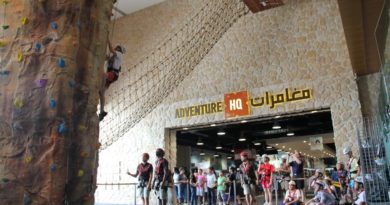 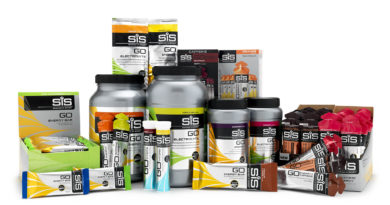 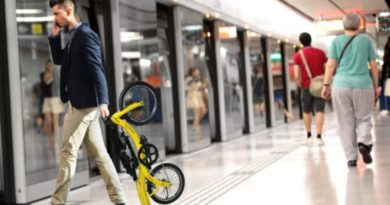