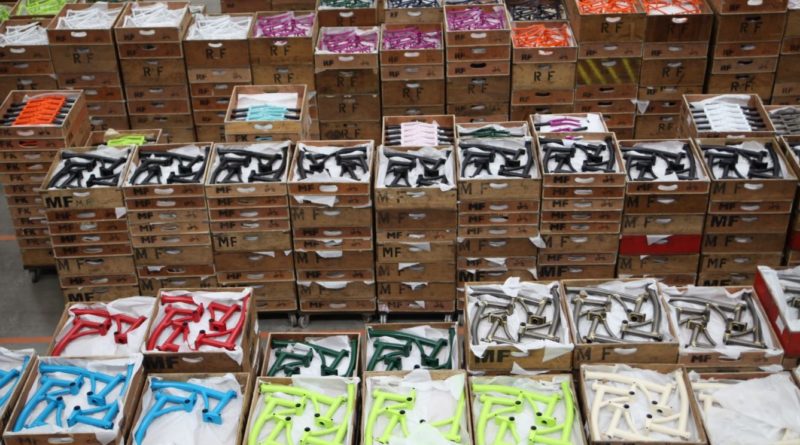 The clock is ticking down as the Brexit transition period draws to an end on the 31st of December. Thereafter, tariffs of up to 48% currently imposed by the Union on bikes imported from China will cease to apply, something that industry bosses have previously warned is likely to cause headaches. This comes only one year after the Government’s No Deal Brexit update confirmed 12 months of 0% tariffs on bike imports.

The Labour Party has criticised the Government’s most recent move to abandon EU anti-dumping rules claiming that it will adversely impact the environment through increased shipping across the globe and undermine British jobs and businesses.

Bill Esterson, Labour’s shadow international trade minister said: “However people voted in the Brexit referendum, nobody voted for that. The government must think again.”

Folding bike company Brompton Bicycle Ltd. and Frog Bikes Ltd. are perhaps two of the most prominent bike makers that could be undercut following the transition period. In Europe, organisations like the European Bicycle Manufacturers Association has fought to stem the flow of cheaper far-Eastern imports into Europe, but upon leaving the EU Britain will lose protections gained.

William Butler-Adams, Managing Director of Brompton said: “We’ve got coronavirus, we’ve got Brexit, we need as a nation to be supporting industries that have potential to grow.

“There’s this fantastic opportunity in cycling. You would have thought the government would support it and nurture that industry,” he added.

The Department for International Trade said in a statement: “We have been consulting with British bicycle producers and recognize the challenges that the industry faces. However, British consumers will bear the brunt of higher prices if anti-dumping measures were retained or carried across from the EU.”

Shelley Lawson, Co-Founder of Frog Bikes said that evidence was submitted to the Government earlier this year which showed that domestic producers make up more than 3% of the UK market. Additionally, Lawson claims that the Trade Remedies Authority have not yet responded to the recent news, making appealing or questioning the decision difficult.

“It’s a substantial threat to us,” said Lawson. “It’s not good for the cycling consumer at all.”

The challenging situation faced by bike manufacturers comes after the UK’s profound bike boom as a result of Covid-19. 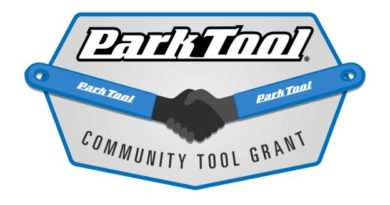 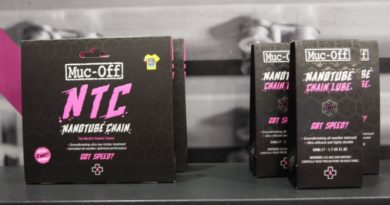 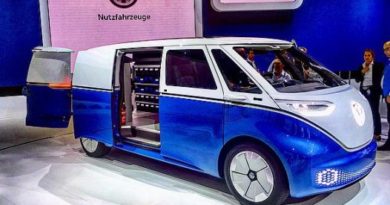