The UK Government has announced a 30% increase in the walking and cycling budget to be spent this year, with the planned £257 million investment rising to £338 million.

Though there has been no indication of a rise in the top line £2 billion commitment across the Government term, the moving forwards of the investment will be welcomed as much of the cash is allocated to schemes that will make cycling safer through infrastructure developments, as well as proposed changes to the Highway Code to better shield vulnerable road user.

(Edit: For the avoidance of doubt CI.N checked with the DfT, confirming that the cash is not an increase in funding, rather a moving forwards of spend.)

The new Government body, Active Travel England, will be responsible for delivery of the cycling budget and will soon begin work following a lengthy recruitment phase.

There is a sense that the Government may be warming up a few initiatives seen as environmentally sound ahead of the COP26 Climate Conference due for Glasgow later this year and the announcement today makes direct reference to cycling playing “a key role in the Government’s drive to build back greener from the pandemic and achieve net zero emissions by 2050.”

Transport Secretary Grant Shapps said: “Millions of us have found over the past year how cycling and walking are great ways to stay fit, ease congestion on the roads and do your bit for the environment. As we build back greener from the pandemic, we’re determined to keep that trend going by making active travel easier and safer for everyone.

“This £338m package marks the start of what promises to be a great summer of cycling and walking, enabling more people to make those sustainable travel choices that make our air cleaner and cities greener.”

The spend will support a rise in ridership that was said to tally a 45.7% increase in 2020, equating to 5 billion miles ridden. This spike in ridership, which at its peak topped a 300% growth on normal levels, was largely attributed to quiet (safer) roads, as well as a Government green light for cycling as permitted exercise during the pandemic’s fist wave. In tandem with the rise in ridership came a boom in sales that has since left the industry struggling for supply of key goods for sale and service.

Supporting the infrastructure plans, Highway Code changes are one of the more groundbreaking elements of today’s announcement. Pedestrians and cyclists will now gain greater protections, which will likely have an impact on future court cases relating to incidents on the road. The proposed changes, which remain subject to approval by MPs, include:

Xavier Brice, Sustrans Chief Executive, said of the adjusted cycling budget: “This funding will bring major improvements to the National Cycle Network in England by linking communities together and enhancing valued and well-used cycling and walking routes. Most importantly of all, this vital boost will further enable those who want to cycle or walk to do so.

“The pandemic has highlighted the huge benefits of active forms of travel to people’s personal health and wellbeing, to local communities and to the environment. We’ve seen a marked increase in numbers using the cycle network and this commitment to funding underlines its importance.

“We welcome the Government’s continued focus on cycling and walking. The time is right to ensure we’re able to carry on working with our volunteers and other organisations in our role as a proud custodian of the network, to create and offer a safe, accessible and traffic-free travel environment for everyone’s benefit.”

Projects to improve the National Cycle Network include: 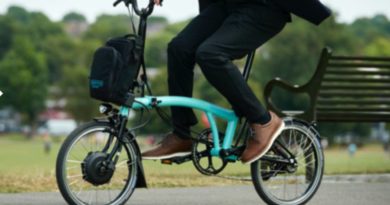 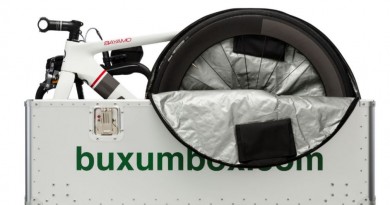 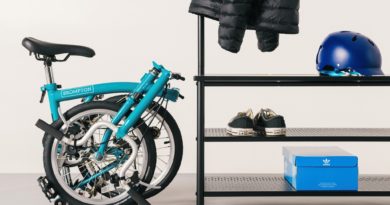