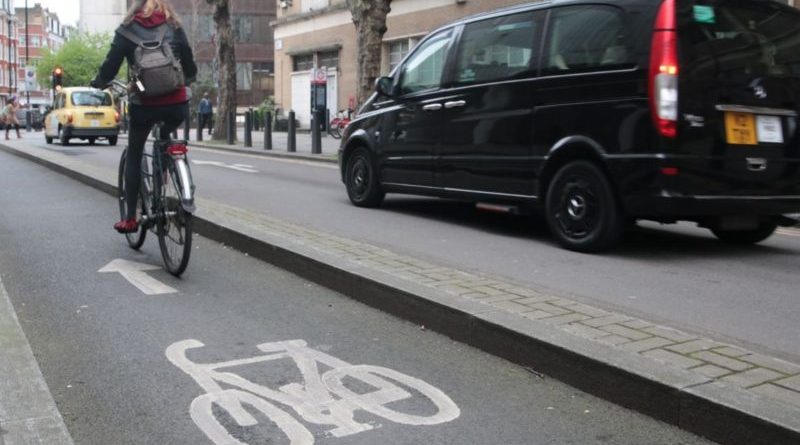 In CyclingIndustry.News’ most recent ‘Ask the Trade’ series a panel of retailers tackled the pros and cons of the Cycle to Work scheme in its current form. It’s fair to say that criticisms exist, but are they fair? Rob Howes, an architect of the scheme itself and founder of the Green Commute Initiative has this response…

Amongst the bike trade, the Cycle to Work scheme is much maligned however we’d be the first to admit it’s justified in a lot of cases.

Green Commute Initiative is the enfant terrible of the industry and a major disruptor. It developed and pioneered the plus £1,000 scheme which went on to be adopted in the revised Cycle to Work Guidance issued by the Department for Transport in 2019.

“We’ve ruffled some feathers to say the least.” says Howes “But we’re unrepentant. We have two simple goals:

It seems to be working because GCI has tripled its turnover every year and is attracting lots of new customers ranging from micro businesses to huge household names.

The bike trade is missing a trick partly because of the resentment of the commissions charged and payment terms imposed by some C2W operators.

An unbiased look will reveal that the Cycle to Work Scheme offers the bike trade two powerful sales tools in one; a very substantial discount and at least 12 months interest free credit for the consumer. A £2,500 dream bike can cost a basic rate taxpayer just £141 per month over 12 months. That’s less than £5 coffee money per day. An employee is saving over £800 which is more than can get from any online supplier.

Used properly, C2W can help smarter bike shops win business away from online and the big retailers. Independent bike shops can offer an excellent customer experience and when combined with C2W, the customer offer is very compelling.

It should be a symbiotic arrangement where both the shop and the C2W provider work together to make the customer journey simple, fast and enjoyable. Green Commute Initiative doesn’t make any money unless someone buys a bike, so we’re very keen to help resellers do just that.

Previous contributors to CIN articles have suggested they could create their own C2W scheme.

This always makes us smile. It’s like saying “I’ve bought some spanners so now I’m a bike shop.” Just like running a bike shop, C2W is much more complex than it first appears.

Firstly, you have to win the confidence of employers to use you. As they get bigger so do the barriers to entry. You need business validation such as ISO27001, CyberEssentials and full GDPR compliance. You need independent validation of the scheme from a tax and legal perspective. The ‘big four’ accountants and QC legal advice is very expensive but if you want to work with large corporate organisations, you have no option. There is also a little matter of being authorised by the Financial Conduct Authority and complying with their requirements.

Then you need application software to manage everything securely and quickly, which can be very costly. Bike shops can struggle with the admin side of their business, so we do all of that for them. We provide self-invoices and GCI pays the bike shop within a couple of hours of the collection voucher being redeemed. Quite often this is a month or more before GCI gets paid by the employer, so you also need the funds to manage the cashflow.

You’ll also need to provide a helpdesk staffed with tax and salary sacrifice experts, who can explain a complex scheme in simple terms.

Bike shops would also need to consider what they would do in the event they went bust and who would take ownership of the bikes during the hire and loan periods. GCI is a social enterprise, whose constitution prevents it from taking on debt, therefore it can never have creditors and cannot become insolvent. This means the bikes are safe and will always end up with the employee. GCI is the only cycle-to-work provider to offer this. In today’s retail environment this is a vital safeguard.

GCI invests in marketing its services to employers and providing materials so they can promote the scheme to their employees. We spend a fair bit of money generating business. Very few bike shops have the kind of marketing budget that we spend on bringing customers into their shops.

Then there’s the difficulty that not every employee will want to use the same shop. So, it’s necessary to be able to offer a wide range of equipment from multiple suppliers nationwide.

Green Commute Initiative recently launched Everyone Cycle which makes bikes affordable to those who can’t participate in salary sacrifice, such as those on National Minimum Wage and those who are employed but not on PAYE, such as partners, etc.

GCI does all of this and shares the results with our partners for just a 5% commission (or 7.5% if it’s a Corporate GCI deal). We charge extra for Corporate GCI orders because we have to pay for Framework agreements or employee benefit supplier commissions. We even subsidise those charges. Remember, GCI is a not-for-profit organisation which is why our commission rates are low.

We believe GCI has an unmatchable offer providing excellent value for the bike trade, employers and employees of all sorts.

There are suggestions the Government should provide a scheme directly to the shops.

To this we should note that Government projects are usually inefficient and the money to run it will have to come from taxpayer’s money, thus creating a double whammy; a tax hit and the cost of providing it. The C2W providers are much more efficient.

So, what about the providers whose business models hurt the trade?

We see abuse of dominant positions all the time. Big players who are less than honest and threats to shops who don’t comply with their wishes. Frankly it’s about time the bike trade realised it has the power to stop this abuse.

If enough shops told customers they were adding the excess commissions to the deal then, along with the end-of-scheme fees some providers charge, their deal would simply be financially unattractive. Remember, this is an employee benefit so unhappy employees will complain to their employer and encourage them to change providers.

Alternatively, if enough shops refused to accept vouchers from those providers, the providers’ supplier network would be so poor that their offering wouldn’t be an acceptable choice for employers.

If people spent time organising instead of just complaining then maybe they could make things change. It really is down to the trade. They need to take action and stick together. 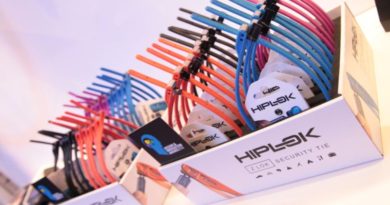 Core catch up: Five key lines that could prove strong sellers in 2018

24 January, 2018 Mark Sutton Comments Off on Core catch up: Five key lines that could prove strong sellers in 2018 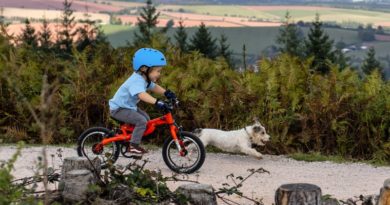 82% parents confident in taking children outside for active pursuits like cycling, reveals poll

22 May, 2020 Hayley Everett Comments Off on 82% parents confident in taking children outside for active pursuits like cycling, reveals poll