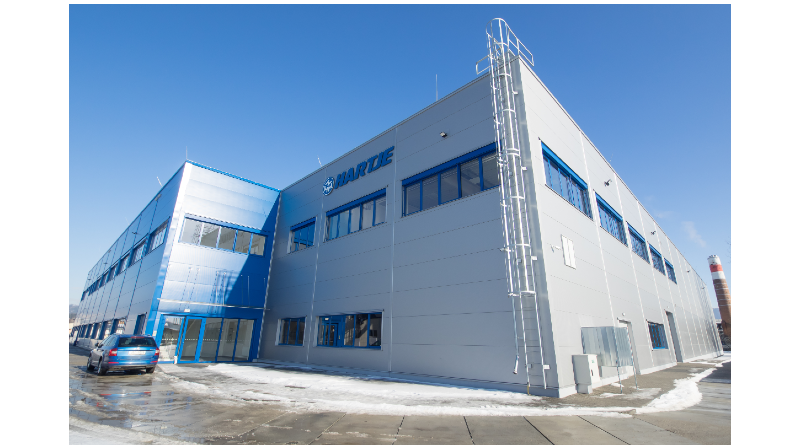 The HARTJE e-Factory in the Czech Republic has been assembling e-Bikes for Hermann Hartje KG brands since 2017. After starting with 25 employees in rented premises, the subsidiary firm has announced that it is moving into its own new building. The HARTJE e-Factory is currently expanding its capacities step by step – and as a whole is increasingly taking on the role of a manufacturer.

Dirk Zwick, Managing Director, said: “With our own location in the Czech Republic, we have created optimal conditions for e-bike production for years to come.”

“The HARTJE e-factory is part of our strategy to use our know-how to secure the resources for further dynamic growth.” The establishment of the subsidiary HARTJE ASIA in 2018, which handles business with around 100 suppliers in Asia, is also part of this forward-looking approach.

The e-Factory has no shortage of potential for future expansion: the 22,000 m2 site in the town of Šumperk has only been partially built on. Since October last year, 42 employees have been working on 8000 m2 on two assembly lines as well as Holland Mechanics equipment for wheel production.

Broňa Kubíčková, Managing Director of the e-Factory, said: “It is just getting started, so far we have only installed part of the production equipment.” In the long run, the HARTJE e-Factory is expected to produce 90,000 e-bikes per year. 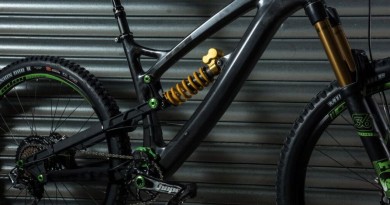 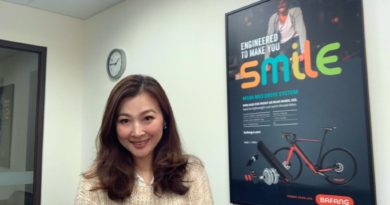