The Dutch Reach – the method of opening a car door with the hand furthest from the handle, forcing drivers and passengers to check over their shoulder for approaching traffic and cyclists – is to be incorporated into the Highway Code.

As part of its review of cycle and pedestrian safety, Transport Minister Jesse Norman revealed the code will be revised to highlight how to avoid the dangers of close passing cyclists and encourage people to adopt the Dutch Reach in an effort to reduce casualties caused by car dooring.

Charity Cycling UK is celebrating the milestone in its ongoing campaigning to improve cycle safety. Head of Campaigns Duncan Dollimore said: “Close overtakes and people opening car doors in front of cyclists are not only dangerous, they also put people off riding a bike. That’s why Cycling UK has been campaigning for changes to the Highway Code rules for many years, to make the requirements crystal clear to give enough space when overtaking a cyclist, wait if you can’t, and look before you open your car door. We’re delighted the Government has listened and we hope to contribute to the discussions regarding the amendments required to prioritise the safety of cyclists and other vulnerable road users.”

The announcement follows a consultation by the Government last year in the light of the Charlie Alliston court case, looking at improving safety for both cyclists and pedestrians. Alliston was riding an illegal fixed wheel bike with no front brake when he collided with mother of two, Kim Briggs as she crossed a street in London. Mrs Briggs died later from head injuries she suffered.

Cycling UK has long campaigned on the issue of vehicles close passing cyclists, launching its Too Close for Comfort campaign in 2017 to provide police forces around the country with educational materials. The charity is raising funds through a Kickstarter campaign to provide police with a virtual reality film and headsets to help educate drivers on what it’s like to be close passed while on a bike. In the same year, Cycling UK campaigned for drivers to adopt the Dutch Reach, encouraging them to look over their shoulder before opening their door.

Cyclist Sam Boulton, 26, from Leicestershire was killed when he was struck by the door of a taxi opened into his path, knocking him into the path of a van outside Leicester train station in July 2016. Jeff Boulton, Sam’s father said about the news: “I’m relieved to hear the Government is now planning to encourage people to open their car doors safely after years of campaigning with Cycling UK on the benefits of the Dutch Reach. If only one person is saved from Sam’s tragic fate because the driver or passenger has adopted the Dutch Reach thanks to the Government’s actions then that’s a life worth saving.”

Farook Yusuf Bhikhu, the taxi driver, was convicted of the offence of ‘car-dooring’ and was originally handed a £955 fine, broken down as £300 for the offence, a £30 victim surcharge and £625 court costs, to be paid in £20 weekly instalments.  Further costs of £300 were added following an unsuccessful appeal.

Phillip Darnton, BA Chairman, said: “The Bicycle Association welcomes this announcement, and would like to thank the Minister, Jesse Norman, and the DfT for their positive engagement with these important safety issues.

“We especially welcome the decision to review the Highway Code, to provide real clarity to walkers, cyclists and drivers alike about safe behaviour around vulnerable road users.

“This is one of the key measures that the Bicycle Association, working as part of the Walking and Cycling Alliance, which brings together six* of the UK’s major walking, cycling and active travel organisations, has been urging the Government to adopt.

“The BA also welcomes the recognition in this announcement that an ongoing process of improvements is needed to make cycling safe and attractive for all.

“The key next steps are set out in the Walking and Cycling Alliance’s “Moving the Nation” programme. Together, we urge the Government to follow up today’s welcome announcements with further swift policy developments:

Together with substantial, sustained investment, these measures are the building blocks needed to realise the ambition of the Government’s Cycling and Walking Investment Strategy – to double cycling by 2025.” 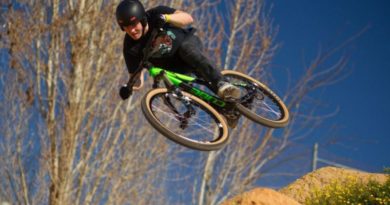 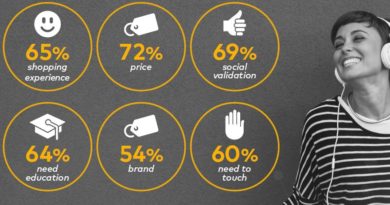 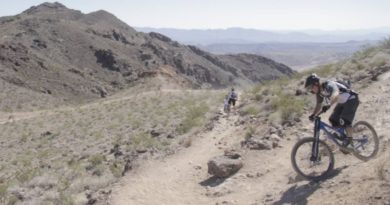