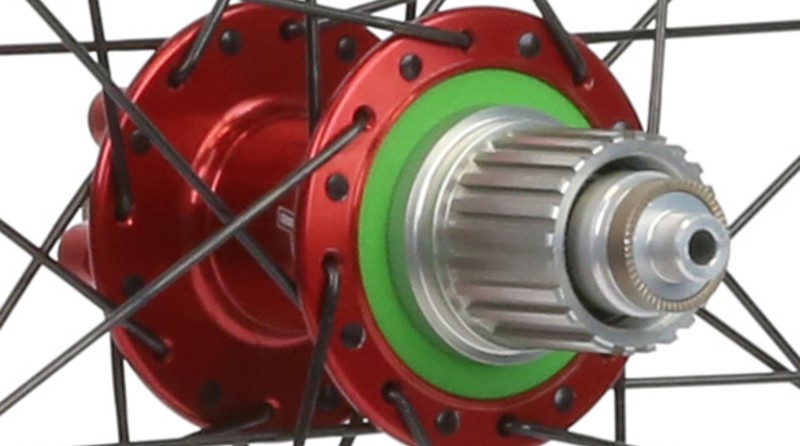 As of 1st January 2020, Hope Technology has been granted a licence to sell wheels and hubs compatible with Shimano’s Micro Spline.

Following repeated enquiries from its customers, Hope has been lobbying Shimano for a licence to produce a Micro Spline compatible freehub since the new standard was brought in.

After negotiation, the brand has been given the licence and, as of yesterday, is now able to sell wheels and hubs fitted with this new freehub design. Hope currently has freehubs in stock and has begun shipping them to shops and distributors globally. It also has Micro Spline freehubs in stock to update older Pro 2 EVO hubs to the new standard.

Hope joins the likes of Industry Nine, which was granted a licence by Shimano in October 2018, in offering Micro Spline compatible freehubs.

Manufacturers interested in utilising Shimano’s Micro Spline technology were invited to contact the components giant following an expansion of the licence in September 2018. 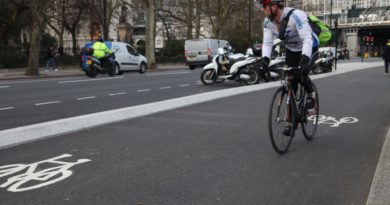 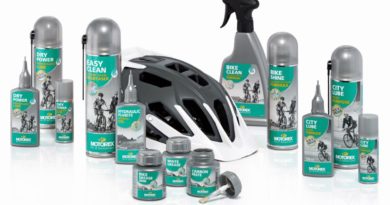 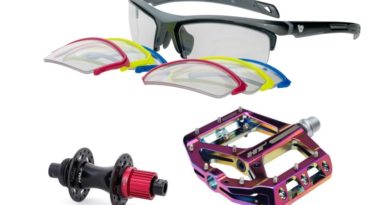