In response to ongoing difficult trading conditions, September’s Interbike will host the largest line up of retailer specific education in the show’s history.

“We are all well aware of the current state of the industry, and the challenges we all face today,” said Pat Hus, Vice President of Interbike. “But that makes the 2016 show that much more important to attend. This year we have one of the largest lineups of retailer-specific education than we’ve ever had, focusing on topics that help grow brick and mortar business – from e-bike trends, to fit techniques and more. We’ve also heard from many brands (large and small) that plan to launch new products at the show – proof that brands value the gathering of North American retailers in one place this Fall.”

Currency fluctuations have also provided European brands incentive to reach new audiences. The show’s organisers have revealed that 35% more brands from Europe have signed up year-on-year, each with a view to targeting some 360 million people in North America.

Interbike’s second iteration of the EU@Interbike village with turnkey booth displays for more than 15 companies underlines the strong acceptance of European brands to invest in the North American market.

Additional growth has stemmed from the electric bike sector, with more than double the number of brands present on the Shimano-sponsored test track.

Marketplace feature at OutDoor Demo
The all new Marketplace opportunity at OutDoor Demo (ODD) is designed to encourage on-site sales of both new products and closeouts to bike retailers and their staff. The new feature adds no additional cost to vendors and will be promoted aggressively to retailers and their staff. It also allows for immediate product feedback from many of the 4,000 attendees who can now purchase product and use it at the event. 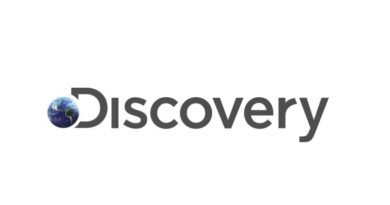 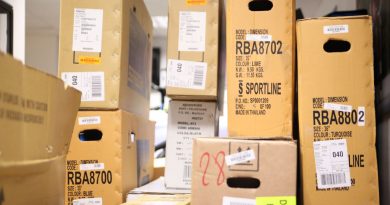 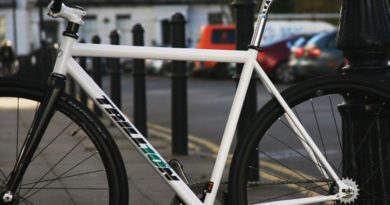 Trillion’s UK built bikes to launch at London Bike Show, carbon due from 2018

15 February, 2017 Mark Sutton Comments Off on Trillion’s UK built bikes to launch at London Bike Show, carbon due from 2018