Clements will work as part of the Interbike marketing team to develop and strengthen the relationships between the show and the independent bicycle retailer. The new role will also help identify, analyse and assess new strategic opportunities that will enhance the attendee experience. The position is designed to be a direct communication link between retailers and Interbike, and is one that has been successfully implemented within two of Interbike’s sister shows, Surf Expo and Outdoor Retailer.

“Interbike has been about supporting retail since the Steve Ready days, and I’m willing to bet Steve would be over the moon at both the creation of the position and the person we hired,” said Pat Hus, Vice President of Interbike. “For more than 25 years Fred has worked closely with independent bicycle dealers – he understands their world, their challenges and what it’s going to take to survive and thrive in this new era of retail. I couldn’t think of a better person to pioneer this important role on our team.”

Out of the gates, Clements will organize a Retailer Advisory Board, made up of a diverse representation of IBD’s. These retailers will come from different areas of the country, will include specific niches within the industry (pro-shop, boutique MTB, family, etc.), and will include male and female owners. This group will help show management shape Interbike in the future and how it can be even more valuable to their businesses moving forward.

Fred will also travel extensively, visiting retailers across the country, and will participate in industry events where dealers are gathered along with a host of other duties.

“I’ve been advocating for the show for close to 30 years now, so this new role just seems like a natural fit for me,” said Clements. “I think the industry needs Interbike to thrive now, probably more than ever and I can’t wait to be a part of the team that makes that happen. This is just a great way to start the next chapter in my life and I am ready to hit the ground running.”

Clements begins his new role officially May 1st as registration opens for Interbike. 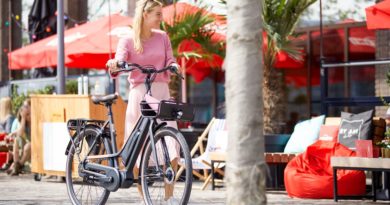 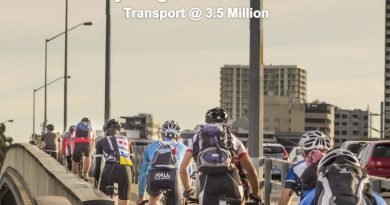 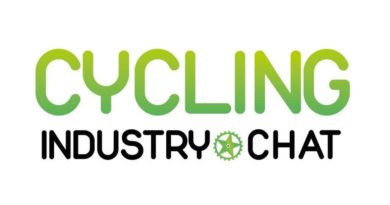