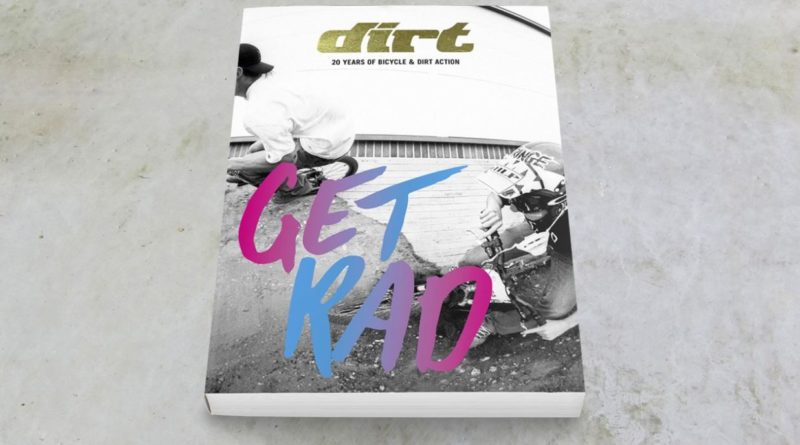 Dirt Editor Mike Rose has taken to his Instagram to announce his departure from the title.

With the title having been acquired in January by Square Up Media, Rose was on his third publisher, having served first during 4130 Publishing, then Factory Media. In total he has been a fixture of the title for 16 years.

“A lot has changed in the media landscape since I became editor in 2001” wrote Rose. “It was all about print magazines back then, a time when websites and social media were almost the stuff of science fiction! The pace of change over the last decade has been rapid. It may be a bit of a cliché, but personally for me it was time for something new, time to move on, time for a different challenge. It’s not the end, just a new chapter.” 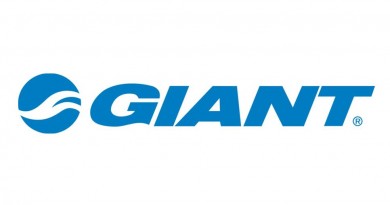 Giant’s Indian partner to focus on own brand?

2 June, 2016 Mark Sutton Comments Off on Giant’s Indian partner to focus on own brand?

What to expect from Sea Otter Europe 2020

16 January, 2020 Hayley Everett Comments Off on What to expect from Sea Otter Europe 2020