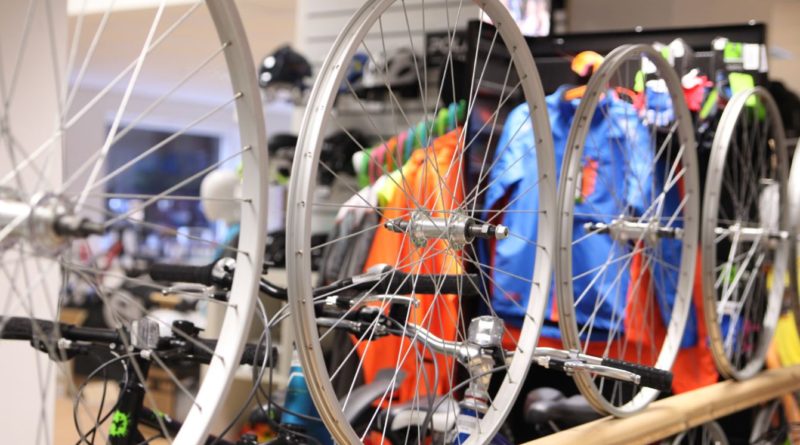 Brutal Truth isn’t by itself new terminology, but it is new to the American bicycle business, having been introduced by Jerry Stritzke, CEO of REI in a speech he delivered to the Bicycle Leadership Conference

on April 14, 2016. During his speech Stritzke asked: “Who in the bicycle industry is going to talk about the brutal truths?”

There was no response, at least publicly, at the Bicycle Leadership Conference, and since the bicycle business leadership and associations were silent for the next 90-days or so, the Gluskin Townley Group became increasingly concerned by the lack of any response. We came to realize the Brutal Truths were being treated as static, not changing or evolving.

Our concern came as we saw the challenges facing the bicycle business in the immediate future, that is within the next twelve months, and the near-term future (the next one to five years) looking very dynamic and driven by consumers, demographics, technology and the other change agents affecting trends, including the Brutal Truths.

On July 21, 2016 we produced and presented a Webinar titled: The Brutal Truths …and What Bike Shops Can Do about Them!  The recording of this webinar is available and you can contact me if you would like to watch it.

We mention this because it is an ongoing discussion that the American bicycle business needs to have and continue to have about The Brutal Truths that are evolving.

Accordingly, we welcome the announcement that the Bicycle Leadership Conference, scheduled for April of 2017, is going to focus on discussing the Brutal Truths, picking up and continuing the discussion! The question is – what does the American bicycle business view as the Brutal Truths and what will they discuss in April of next year?

We could be wrong, but we have reached the conclusion that American bicycle business leaders appear to be too fearful of the Brutal Truths to think more broadly about how new-wave and outlier trends, business models and technology might emerge from the fringe, before integrating and merging into different parts of our business’s mainstream.

It seems that some in the bicycle business are put-off by the use of the word “Brutal.”

But we have concluded, at least for the present, that Brutal Truths, which we define as:

Accurate or direct, but displeasing – as in a brutal fact is straight forward and honest terminology for what we have to acknowledge, discuss and resolve in whole or part in-order to actually grow all aspects of the American bicycle market and business.

At this point I would like to introduce you to Amy Webb who is one of America’s leading futurists. She is the founder of the Future Today Institute and the publisher of the annual FTI Trend Report. Forbes named Webb one of the five women changing the world. 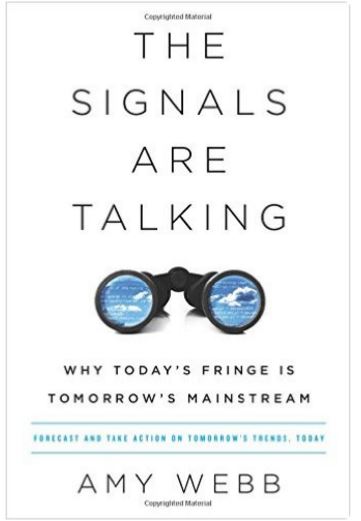 Here is what Webb says in the Introduction to her new book – The Signals Are Talking: Why Today’s Fringe Is Tomorrows Mainstream; “The future doesn’t simply arrive fully formed over-night, but
emerges step by step. It first appears at the seemingly random points around the fringe of society, never in the mainstream. Without context, those points can appear disparate, unrelated, and hard to connect meaningfully. But over time they fit into patterns and come into focus as a full-blown trend: a convergence of multiple points that reveal a direction or tendency, a force that combines some human need and new enabling technology that will shape the future.”

While Webb’s primary area of analysis and research is technology we believe her insights about the future, both immediate and near-term [1], are very applicable to the American bicycle business and both the old and the new brutal truths.

Here is what she says in her new book about “the paradox of the present.”

“The paradox of the present impairs our judgment when we’re looking for far-and near-future technologies. If we’re not mistaking trendy apps for bona fide trends, then the paradox tricks us into mistaking a wave of disruption as a once-in-a-lifetime occurrence, so we dismiss that disruption as a novel circumstance – when it’s anything but.”

We submit that the American bicycle business is, for the most part, mistaking a wave of disruptions on the fringe as once-in-a-lifetime occurrences. We feel they are anything but!

Webb has stated that the purpose of her book is to provide a “systematic way of evaluating new ideas being developed on the fringe and provides a six step methodology that are a “set of instructions for the future” that she hopes will change the reader’s perception of present day reality so that: “…you will never interpret the world around you in quite the same way again.”

We highly recommend Amy Webb’s book and when you read it you will have a better appreciation for why we at the Gluskin Townley Group have spent so much time observing and reporting on the new-wave and outlier brands, suppliers and bike shops that we believe are today’s fringe that will become tomorrow’s mainstream.

As we said at the beginning of this article, what we are now calling the “Old” Brutal Truths are still, for the most part being ignored and, as a result, left unresolved by the American bicycle business!

Pending a real discussion in April 2017 at the Bicycle Leadership Conference – the American bicycle business hasn’t really wanted to talk about what we have defined and presented as the Brutal Truths, including:

We have largely been marking time as a mainstream business, treating the brutal truths as temporary disruptive events that will pass with time. Meanwhile, the new-wave and outlier bike shops have emerged on the fringe to better serve the American consumer by developing strategies and business models that for the most part negate and make the Old Brutal Truths irrelevant.

At the same time New Brutal Truths have emerged and are beginning to affect the bicycle market. These are evolving out at the fringe of the market alongside the new-wave and outlier business economy!

So far we have identified:

We haven’t talked much about this, but this trend shows up in our 2017 Megatrends & Opportunities Report as Be Authentic – Be Real.  The events surrounding the election in November have left brands and retailers with a challenge and an opportunity.

The consuming public trusts everything they hear and see less today than they did a year ago. This means bicycles and related brands are going to have to be honest and go the extra mile to win customer’s trust. Being authentic, honest and not doing anything that causes your integrity to be questioned is now paramount.

The same goes for bike shops – who have had problems with their image as seen by many women and none-bicyclists. In the post-trust era it is now more important than ever that everything possible be done to reach out and be very sincere in projecting a welcoming attitude and culture that really wants to make shoppers comfortable.

The new-wave and fringe bicycle business economy is a very interesting and dynamic place. Embracing the gamble-economy of Kickstarter and similar online funding vehicles, new-wave bicycle, folding bicycle, cargo-bicycle and ebike start-ups have raised millions in starting up funding.

Like the tech start-ups (called Unicorns because in the recent past the amounts of funding they are now being raised were a myth) the new-wave bicycle and bicycle related brands are being funded along with existing new brands that have been able to use crowd-funding to quickly get new technology and product development projects to market.

Ten, or even five years ago, it simply would not have been possible to find the kind of funding for the diversity of products, technologies and innovations that are driving the new-wave bicycle business economy. This has already started challenging the traditional mainstream brands in the American market.

Mobility has emerged as the new strategic initiative of many, if not most of the automotive industry players who have extended their business models to embrace bicycles and ebikes as mobility components.

It is worth considering that most automobile firms with an interest in cycling and electric bikes represent a larger sum of money than the current gross revenue of the whole of the American bicycle business.

We have presented this as Cycling 4.0 over the past year, which was coined and has been researched by Patrick Keating.

The paradox of the Old and the New brutal truths is in the hope they hold for the future of the American bicycle business as the fringe continues to emerge and integrates and melds into the mainstream.

[1] Webb defines the immediate future as “now and out 12 months” and the near-term future as “one to five years.” 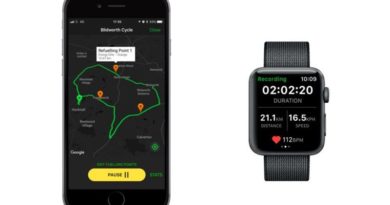 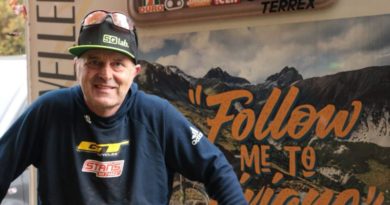 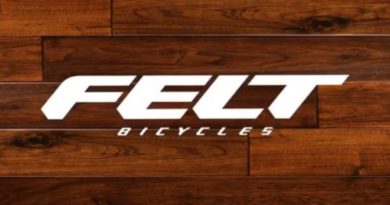 Felt moves in to Rossignol HQ in Europe

13 November, 2017 Mark Sutton Comments Off on Felt moves in to Rossignol HQ in Europe