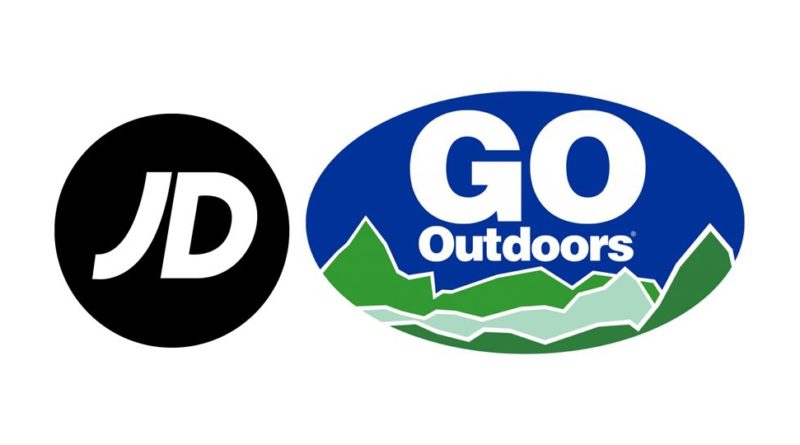 The £112 million acquisition of Go Outdoors has been green-lighted by the competition watchdog, giving JD Sports a deeper reach on the outdoor and cycling market.

The merging of the two retail giants was announced late in 2016 and has now been given “unconditional” approval from the Competition and Market Authority. The announcement was followed by news the deal would be investigated, with the watchdog citing concerns of a much reduced choice in the UK market.

Go Outdoors has 58 branches nationwide and has in recent times heavily bolstered its cycling division with in-store workshops and house bike brands. 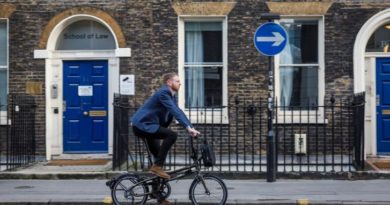 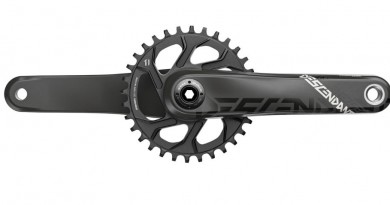