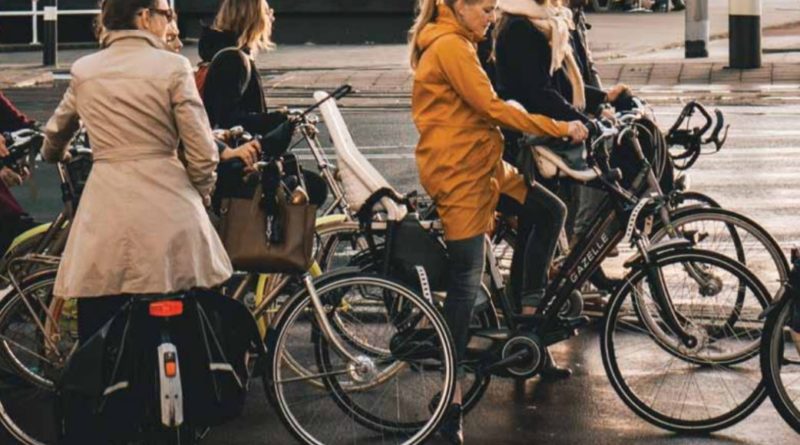 Having taken a break to hike the Harz mountains, Katja Leyendeke 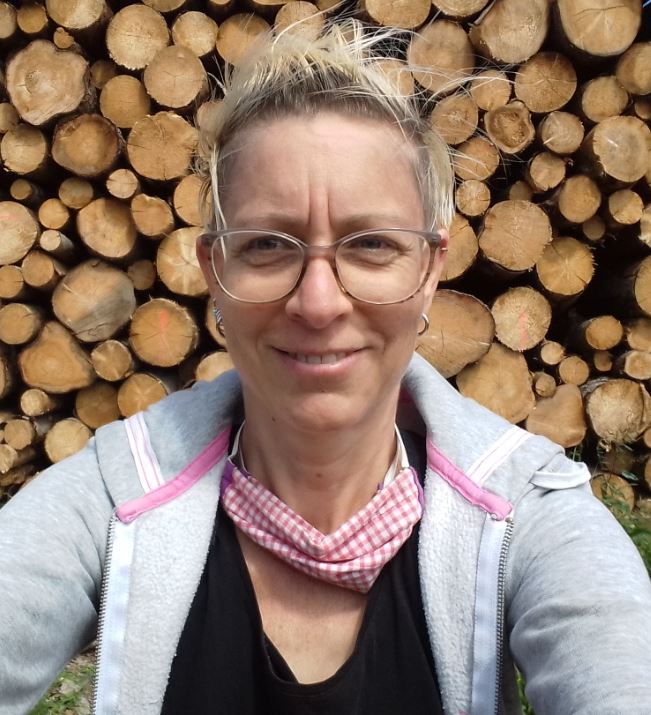 r returns to the cycling advocacy topic with a clear head. Are women noticing differing nuances in campaigning efforts and to what extent can we emulate patterns from elsewhere, she asks…

As part of my recent doctoral research I interviewed eight women activists in the UK and in Germany. Since 2010, I had been involved in cycle activism, co-founding the Newcastle Cycling Campaign. But by 2015 I felt disillusioned. I felt progress was too slow. I was lucky to be offered a doctoral position at Northumbria University. Inspired by the prospect, I immediately ditched my work as a water engineer and dove into academia. The questions my thesis sought to answer were both personal and political. The first question was descriptive: what do women activists experience when advocating for cycleways?

I was interested to report the stories of my fellow campaigners. But I would not leave it at the mere description; I was also keen to suggest ways forward, be progressive. This led to my second question: what can be learned from women cycle activists’ experiences in order to improve the planning and implementation of cycleways?

These women were key figures in the field. They were advocates for a new kind of cycle campaigning that had started to emerge. What the women had to say has wide-ranging implications for politics, but also affects the cycling industry. All of us are playing a part in changing our cities, democratising, humanising our lives and spaces.

Cycling was not just an activity. It was spatial and it was political. The women I spoke to advocated for more space for cycling in their respective cities and towns. They acted as political citizens and addressed politicians and councils. There was an overwhelming consensus amongst these women about the importance of cycleways separated from motor traffic and separated from walking. Cycling deserved its own space. Travelling by bike needn’t be a struggle, needn’t be an endurance sport. It’s an activity deserving of ease and simplicity.

My informants wanted the things around them to make practical sense and they demanded their lived realities to be heard and accounted for in the politics of space. However, this turned out to be a hard message to swallow for the decision-making bodies. In cities designed around the car, taking space from driving seems like political suicide. Demanding more space put the women at odds with the authorities. When the interviewees wanted to inspire democratic debate opening new horizons, what they were often met with was silence and exclusion. It was frustrating but they also knew it was no mean feat. As one activist put it: “What we are asking for is a real revolution.”

The women also noted that a change in cycle campaigning had taken place since 2012. The older campaigners would exclusively lobby for rights and respect for cyclists, whereas the new campaigners, themselves included, demanded space for cycling. It was clear to the women activists, that people would cycle more and new people would start using the bike, if cycling could only be made an urban design issue. Being women and often in charge of the care work it was not surprising that they wanted to improve the public realm for cycling with children.

Before I had my son I was a confident cyclist”, she laughed, “Whatever that is. I had never experienced cycling in the Netherlands or in Denmark or anywhere that had infrastructure that made cycling any better. Having a child is an absolutely seismic change in all things and absolute priority is keeping my child safe.”

Whilst I recorded unity between the interviewees on the topics above, there was a noticeable difference on the topic of cycle equipment. The German activists spoke only very little about the availability of bikes and utility equipment, showing a certain level of contentment with their lot. Whereas the UK cycling advocacy leads were decidedly critical and had developed individual strategies to get their technical needs met.

One such strategy was the purchase of a Dutch bike for its comfortable upright riding position. However, the bike had to be imported to the UK, as retailers did not stock the model. Another strategy was one of slow and gradual improvement of equipment. As the bike shops were not fully versed in everyday utility cycling, women cycling and cycling with kids, the activist was left to her own devices. She gained the knowledge through making her own experiences and observing cycling in the Netherlands. Seeing it on a photo or a video clip, or experiencing first-hand how cycling countries such as the Netherlands or Denmark treated cycling. It had been an eye opener to the women from the UK that this flourished elsewhere. There was the simplicity of it, you just jump on the bike without having to change your clothes.

The Netherlands have an integrated approach to infrastructure, as well as an integrated approach to bike design. The essential equipment – lights, racks and mudguards – routinely come with the bike. Lights and brakes sit in hubs. Thinking integrally about cycling makes cycling easy. The primary concern of the interviewees was the infrastructure, yes, but the availability of equipment was also discussed: different styles of bikes, trailers, panniers, baskets and bags, to name a few items.

One such comment, when buying a bike: “I didn’t know anything about bikes, so I couldn’t believe it, that it didn’t come with anything. No lights or mudguards. No rack even. They had to be bought individually. And none of the things fitted very well because they weren’t designed for my bike.”

In their campaigning for cycleways, the women were up against a lot of exclusion and opposition. Yet their good spirits, clear demand and their solidarity kept them going. The activists I interviewed were hugely inspirational. Their comments and topics ought to inform politics and industry.

The women’s ceaseless energy and clarity of voice should attract thanks and appreciation from all quarters of society. The cycle industry should add their voice to demand space for cycling. Many councils have started to wake up to the issue of space and utility cycling.

Cojoined voices mean a louder call for cycleways and would provide clarity to those local and national politicians who are still wavering or hedging their bets. My activists fought for a common good, for inclusion so that the younger generations, and new customers, find an urban environment irresistible for cycling. 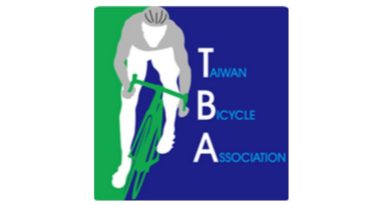 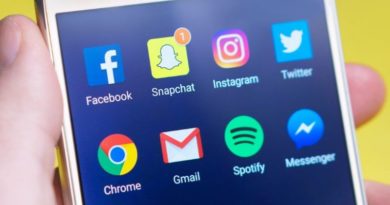 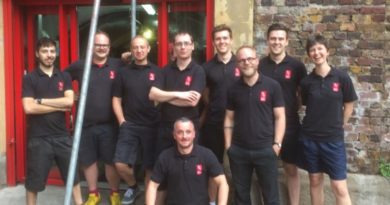