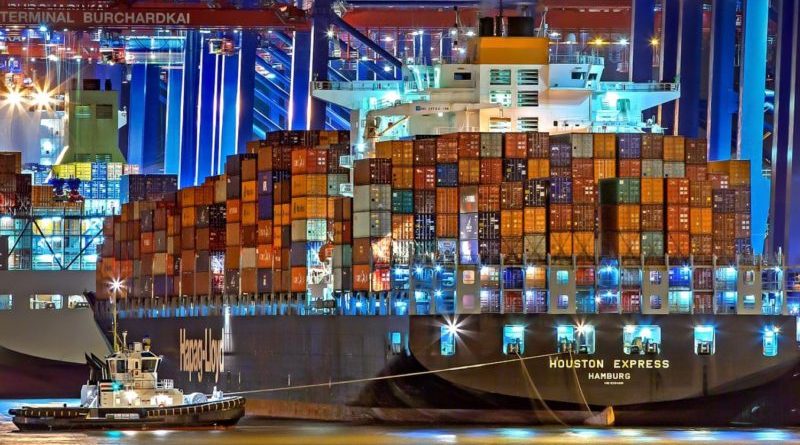 Container shortages have become a new challenge for suppliers as the world plays catch up on the back of the economic disruption posed by the Coronavirus.

With some suppliers quoted years rather than months for a resumption of a normal flow of certain stock, warning signs are flashing as industry associations outside of cycling take note of the fresh challenge to supply.

According to supply chain trade website The Loadstar, all carriers are currently reporting severe shortages of 40ft high-cubes at depots, leading to a run on 40ft standard boxes and smaller 20ft containers which are typically in better supply. The availability index for the industry is said to be at a record low.

The result has in some instances seen containers sailing back toward Asia emptier than usual simply to get free units back to manufacturing sources for fast replenishment. Container XChange, which monitors availability via an index has 40ft high-cube across China currently at 0.05 CAX points, while this time last year it ran at 0.63. Anything below 0.5 indicates low supply.

Naturally this is affecting the cost of shipping and high value cargo is now taking priority. European exporters to Asia are therefore facing higher than usual prices to move goods on. Reports exist that reveal some carriers are refusing such contracts until early next year, while prices north of $5,000 per 40ft unit are being quoted for shipment this year.

Demand for space on ships has further caused headache with ports loaded to the brim with cargo awaiting shipment. With this in mind, storage costs of static containers are becoming a problem for some, according to a survey by Container xChange. This study suggests that, despite investments and advances in technology to manage efficiency, on average containers are spending 45 days empty at depots. The problem is worse still in areas with low container availability, such as the U.S. and China, both of which average above 60 days.

An upheaval in the functionality of the supply chain has reportedly been accelerated during the pandemic, according to analysis by the World Federation of Sporting Goods, alongside its members. 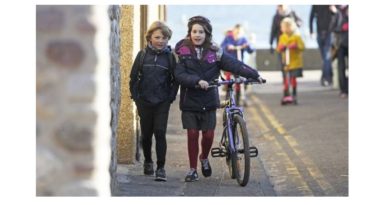