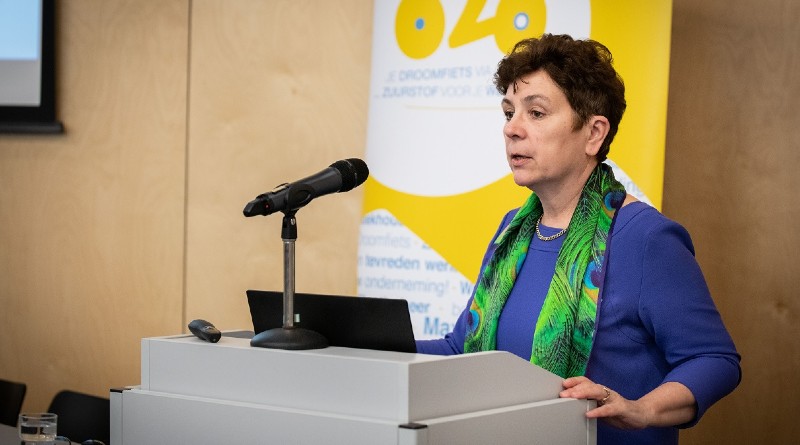 Currently, Regulation 168/2013 governs light electric vehicles. However, this regulation was originally created for conventional mopeds and motorcycles, and the Machinery Directive.

The European Commission has acknowledged that light electric vehicles should be removed from the latter regulation, on the grounds that it is not suitable for vehicles.

Roetynck said: “A horizontal regulation with essential requirements for all LEVs can provide for an automatic right for vehicles to be placed on the market. This would prevent member states from denying vehicles that comply with the regulation access to public roads.”

“It will also force member states to think carefully about the categorisation of vehicles: it will no longer be possible to bury them in ill-adapted categories, as is the case now, for example with L1e-A ‘powered cycles’ and speed pedelecs in the moped category.”

However, LEVA-EU found fault with several proposals in the TRL study, which covered standing and seated e-scooters, electrically assisted pedal cycles (EPACs), L1e-A Powered Cycles, cycles designed to pedal in L1e-B (speed pedelecs), electric cargocycles, self-balancing vehicles, e-hoverboards, e-monowheels and e-skateboards. The association claimed that the recommendation to only exclude vehicles up to 30 km/h from Regulation 168/2013 was ‘unacceptable and illogical’.

“For vehicles with a higher speed limit, such as speed pedelecs, TRL suggests to repurpose category L1e-A. In this category the speed limit should be raised to 45 km/h, whilst the power limit of 1,000 W could be retained,” Roetynck added.

TRL said the revision of this category would allow cycles to be regulated separately from mopeds and also permit manufacturers to design three- and four-wheeled cycles designed to pedal, which are currently not permitted under L1e-B.

Roetynck said: “We find it utterly illogical for TRL to conclude one thing for EPACs and something completely different for current L1e-A vehicles and cycles designed to pedal up to 45 km/h, such as speed pedelecs.”

“The issue of the type-approval system is mainly to do with the fact that conventional mopeds and motorcycles are made up of components that are specifically designed for these vehicles and ‘pedal cycle derived vehicles’ not. These are assemblies for components that may be used in different types of vehicles both in and out of type-approval.

“This shows that the TRL-study fails to provide a detailed analysis of the of the influence of existing legislation at EU level. The report does not say a word about the technical inappropriateness and inaccuracy of current type-approval for light, electric vehicles.

“The proposal for repurposing L1e-A is therefore fundamentally unfounded. All arguments to set up dedicated legislation for LEVs up to 30 km/h are equally as valid for LEVs up to 50 km/h. LEVA-EU will continue to work for this.” 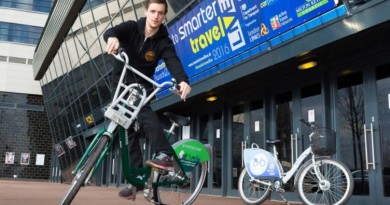 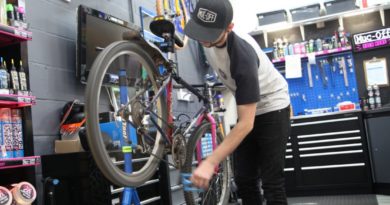 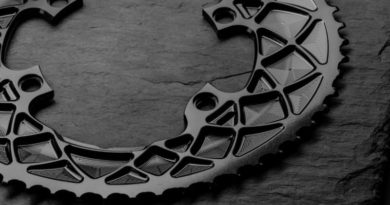