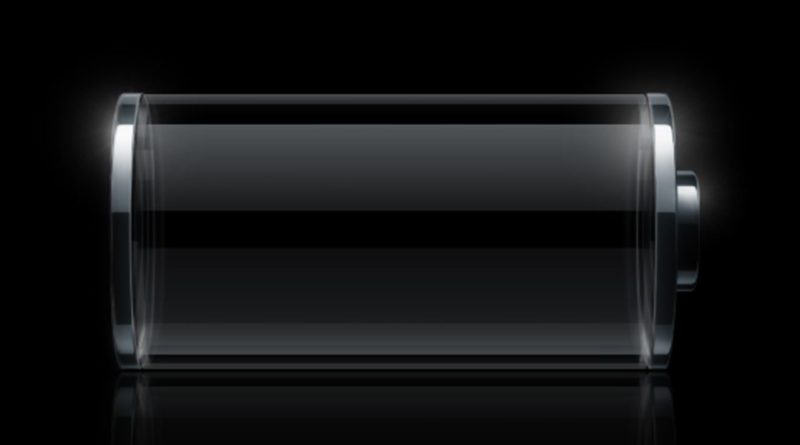 Scientists with the Melbourne Monash University have engineered a new battery based on Lithium-Sulfur cells, which the lead author Dr Mahdokht Shaibani believes could offer a five-fold increase in battery life.

Needless to say, such an advance could have big ramifications for the electric bike biz down the line if the cells become a workable proposition for hiding in downtubes.

In the experimental stage, things did not look so good, with the storage chamber of the sulfur electrode being unable to cope with the stress and ultimately failing after numerous cycles. The strain was said to be distorting components and causing the polymer binding to fail, leading to a fast deterioration of the battery thereafter.

The researchers may have turned a corner, however. Shaibani explained in a paper published to Science Advances that his team has created a prototype with 99% charging and discharging efficiency.

“To the best of our knowledge this is unprecedented for such high capacity electrodes,” offered Shaibani, when speaking to New Atlas.

To overcome the teething problems Shaibani added: “I created a web-like network where only a minimum amount of binder is in place between the neighbouring particles, leaving increased space for accommodating the changes in the structure and the resultant stresses.”

Encouragingly, particularly in the present climate, it appears the researcher’s methods are cleaner to produce, with manufacturing a water-based process that has low hazardous waste. It is also said to be cheaper to produce than Lithium Ion cells.

The researchers have now applied for a patent on their formula.

Battery development is a fierce battleground across many industries that rely on the cells; from mobile phones through to electric cars, demand is high.

Therefore news flows thick and fast on advances in the area. In October Scientists with Penn State announced they had developed a means to charge lithium ion batteries in minutes, without cells suffering as a result.

You can keep tabs on further developments in the battery and electric bike biz here. 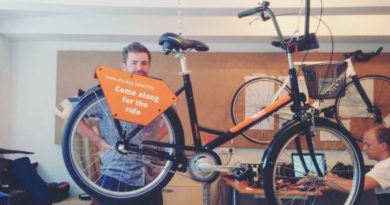 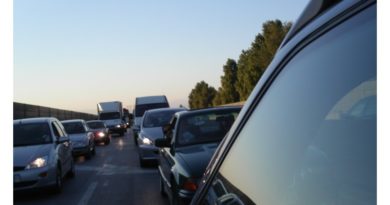 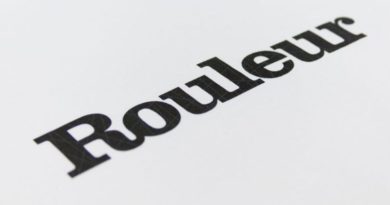