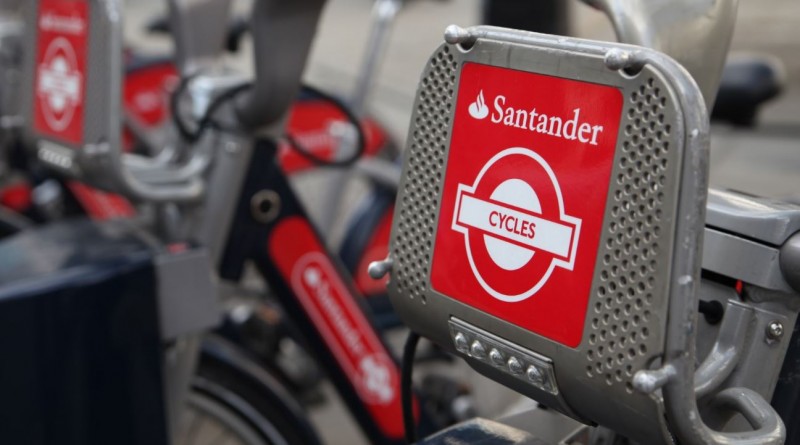 Sadiq Khan has launched an incentive scheme to encourage London’s businesses to get their staff cycling.

Following the news that the A40 Cycle Superhighway (in its current proposed form) looks set to be scrapped, the new Mayor of London has said that businesses who sign up to the new Santander Cycles Business Accounts scheme before 1 July 2016 will receive a 10 per cent discount.

Following a successful pilot scheme, the initiative – which offers easy cycle-hire access – is now being targeted at businesses across the capital to encourage their employees to cycle to and from their offices or meetings. Two types of business account are on offer:

Businesses can purchase between 5 and 20 pooled keys for £90 each. Each one gives you unlimited bike access for a year, for all journeys of up to 30 minutes. For longer journeys extra ride charges will be charged to your business account.

Whatever the size of your business, you can buy a cycle hire account for a staff member for £90, giving them one year’s bike access. Further details are found here.

The Mayor of London, Sadiq Khan, said: “I encourage all businesses in London to sign up to the Santander Cycles Business Accounts scheme and to take advantage of the new incentive.

“Getting more people cycling in London is going to be central to achieving a greener, more modern and more affordable transport network.  I’ve got an inbox full of cycling schemes to consider and I am determined to learn the lessons from previous projects as I increase TfL’s spend on cycling safety, triple the current superhighway provision, roll out new town-centre cycling improvement plans, and promote safer, cleaner lorries.”

The Mayor’s press release also detailed plans to scrutinise major plans for new cycle superhighways and the transformation of key junctions in the heart of the capital.

Khan said he is committed to learning from previous schemes and improving the consultation process as he creates schemes that benefit pedestrian safety and improve public space, as well as protecting and encouraging cyclists.

The first completed consultations that the Mayor will be considering are:

On the day of his election victory, CyclingIndustry.News analysed Khan’s promises to date, detailing expected commitments on active travel and pollution. 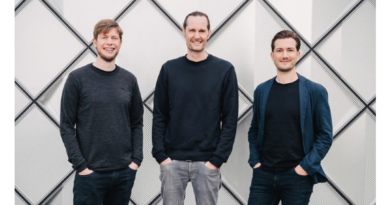 22 October, 2020 Liberty Sheldon Comments Off on DANCE raises €15 million in Series A funding for e-Bike subscription 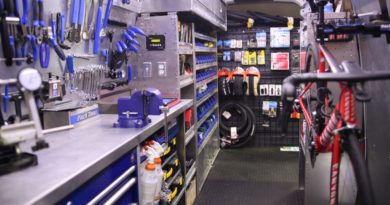 27 May, 2020 Mark Sutton Comments Off on As bike shop capacity creaks mobile mechanics soak up the overspill