In a further nod to the notion that if you build it they will come, a new paper by led transport researcher and CI.N columnist Rachel Aldred has found that London’s Mini Hollands have indeed boosted cycling and walking levels.

Published yesterday, the Transportation Research Part A: Policy and Practice paper evaluates the progress over the past year with the headline finding being that, on average, people living in Mini Holland boroughs walked and cycled around 41 minutes per week more than those living in otherwise comparable places. 1,700 took part in the travel study.

A Mini-Holland scheme is defined as infrastructure that builds in a mix of segregated cycle lanes, traffic calming and pedestrianisation – all in a bid to make active travel more appealing. Proposals thus far have generally been met with anger from motorists, including a failed judicial review of the Waltham Forest scheme.

Despite such vocal opposition, the study did find that there was no significant change in car use since the introduction of the Mini Holland schemes, but that active travel did increase. What did change was public opinion, which was said to warm towards the infrastructure over time.

Interestingly, while Mini Hollands were built (in Enfield, Kingston and Waltham Forest) primarily to make cycling more appealing by reducing traffic dangers, walkers have perhaps benefited most with those going on foot adding 32 minutes per week extra. Nine more minutes by bike was the average.

The paper demonstrates that the stronger the “dose” of change in an area the greater the propensity to cycle. “High dose” areas reported a 24% greater likelihood to cycle over areas with no such infrastructure change. Each of the Mini Holland schemes are found in outer London boroughs where cycling’s modal share tends to be lower than inner London. Sport England data confirms this, revealing that 17% cycle once a month in inner London, as opposed to 12% in outer boroughs.

“Overall, the findings here suggest that programme interventions, while controversial, are having a measurable and early impact on active travel behaviour and perceptions of the local cycling environment,” writes the paper’s conclusion.

The Mini Holland schemes are on going with work planned right through until 2022. 102 improvement schemes are planned, of which 97 are infrastructure related. 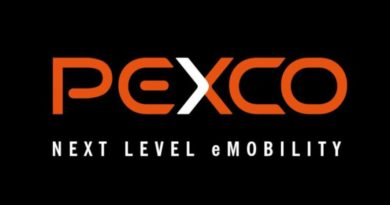 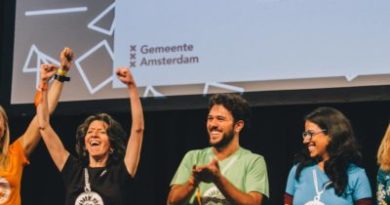 7 November, 2018 John Styles Comments Off on Bicycle Mayors Urge World Leaders to Invest in Cycling at WHO Conference