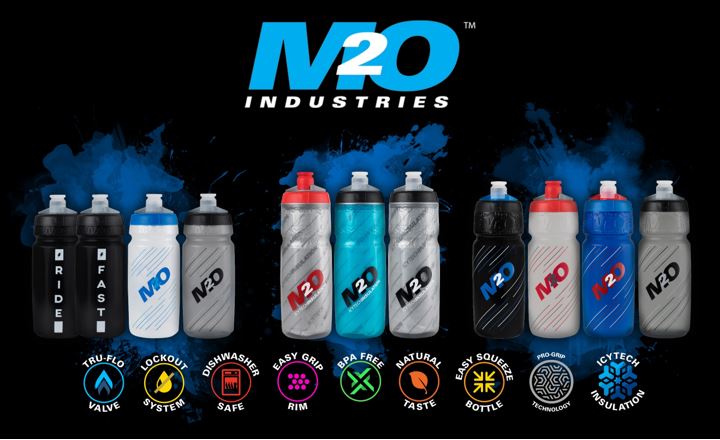 The IcyTech, developed by founder Trent Fitzgibbins and the M2O team, is placed between the inner and outer wall of the Pilot Bottle to create an effective insulation barrier. IcyTech is currently available in three of the eight 620ml Pilot Bottles in the range, which retail at $24.99.

Along with the bottles above, another four bottles in the range (710ml) priced at $16.99, feature an easy grip rim and Pro-Grip hand tread to minimise slippage from sweaty hands or during extreme conditions. The final bottle in the range (without Pro-Grip) holds 620ml and retails at $14.99.

Fitzgibbins said: “I felt that there was a lot of good bottles on the market but not a bottle with the key elements I wanted. I really wanted an easy squeeze bottle with a lockout system, that I could seamlessly use one-handed whilst on my bike, not lose grip of when I had sweat on my hand, and a bunch of other features I had been thinking about.

“I became obsessed with finding a solution and have nailed it. By developing IcyTech, we have been able to create a range of bottles that do all I’ve mentioned and also can keep water cool for 2.5 times longer than a normal bottle.”

M2O is distributed by Extra UK to the UK market. 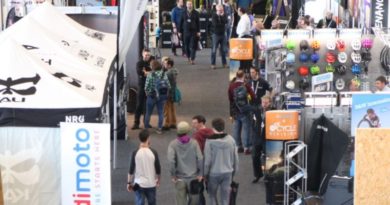 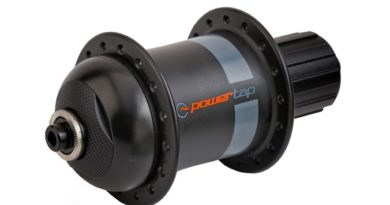 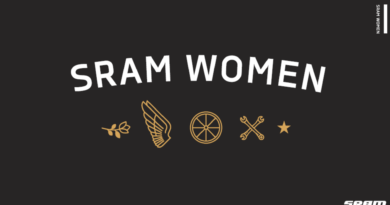 21 March, 2019 Jonathon Harker Comments Off on SRAM lines up ambassadors for 2019 Womens Programme