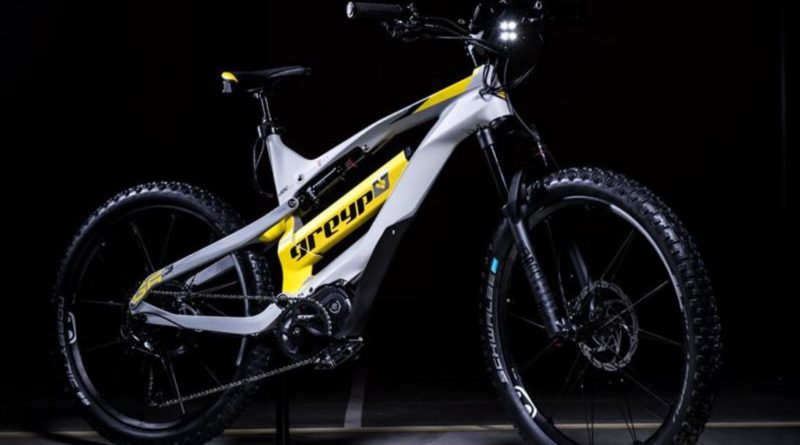 High tech company Greyp Bikes has staked its claim in the smart bike sector with the G6 trail bike, as spotted by CIN last week at Eurobike Media Days in South Tyrol.

Featuring built-in wide angle cameras, a smartphone activated kill switch for security, GPS and an in-house designed battery, the G6 is always connected to the internet and even has an option for the rider’s heart rate to determine the level of electrical assist.

The burgeoning ‘smart bikes’ sector has been attracting increasing interest in the industry. CIN has hosted discussions on the potential opportunities smart bikes may offer workshops. Meanwhile the likes of Shimano appear to have plans to enter the smart bike market. Halfords has even announced the “world’s first” Amazon Alexa smart bike. Smart sensors, always connected to the internet, like the one from See.Sense are being used to gather advocacy data in Dublin.

The tech that is going into the G6 is so new that the mobile app is yet to be released (scheduled for 2020). Internet connectivity, not normally the kind of thing bike purchasers have to consider, is handled by T-Mobile and looks to be free until September 2022.

If you didn’t make it the Media Days, Greyp’s G6 will be at the Friedrichshafen-set Eurobike in September.

7 June, 2016 Mark Sutton Comments Off on Scholarships on offer for Trek’s women-only courses 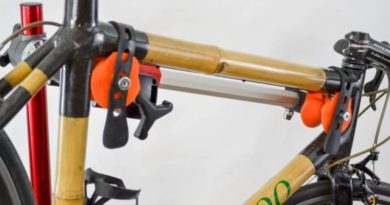 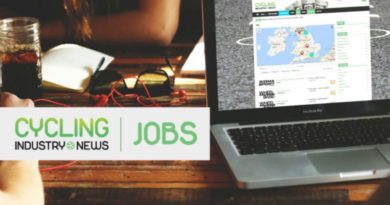