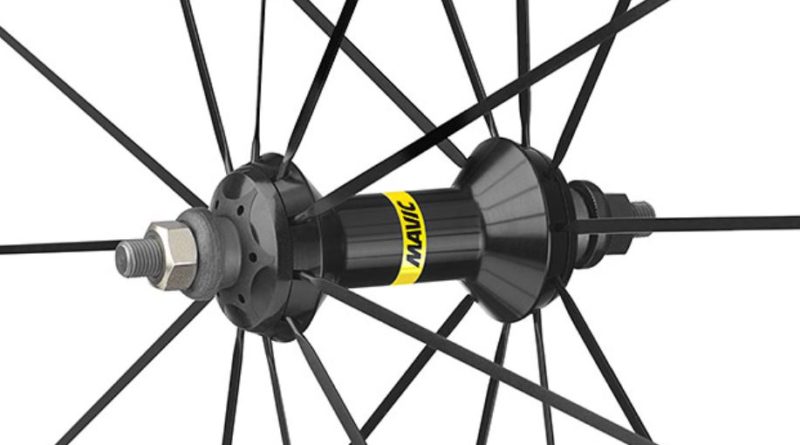 The future of Mavic is set to be decided by the end of the month, with a Grenoble commercial court having been presented five bids to revive the iconic wheel giant.

Local paper La Dauphiné Liberé reports that each of the five bids will now be scrutinised to ensure they are viable. Should all five fail to satisfy the company would still be liquidated.

In a twist in the tale, BRAIN spoke with Fox Factory last week, discovering that the suspension giant had pulled its bid having concluded on due diligence that it no longer wished to acquire the business.

“We did get into due diligence with Mavic but after a deep dive I have decided to pull our bid and remove Fox from the process,” Chris Tutton, president of Fox’s Specialty Sports Group told the US site, adding that Fox is “certainly looking to make acquisitions inside the bicycle industry if the fit is right for our brands.”

Mavic has been in receivership since May 2nd and has been subject to 14 rescue bids, including one backed by five-time Tour de France winner Bernard Hinault, plus Ronan Le Moal and Didier Poulmaire.

Upon revealing his involvement Hinault said he was: “very happy to come and support a French project to rescue Mavic, a brand that has accompanied me throughout my career and which is inseparable from cycling. As a technical partner, Mavic has always been at the service of runners in difficulty on the roads of France and Navarre. It’s my turn to put myself at the service of the men and women of Mavic at a time when their business is in difficulty. It is a fair return of things.”

A further bid stems from the owner of Time, François Guers, which could be looked upon favourably thanks to its job-saving detail. According to Road.cc, Mavic’s French facilities would be consolidated and production brought back from Romania if successful. 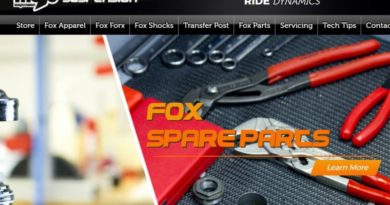 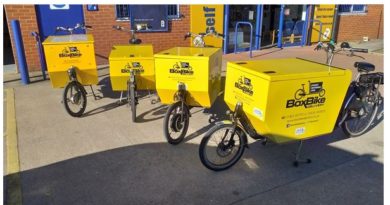 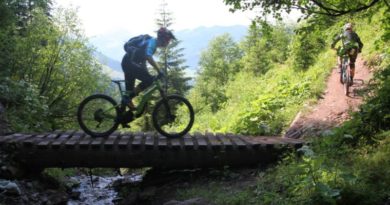 13 November, 2017 Mark Sutton Comments Off on IMBA updates electric mountain bike stance to one of approval “when appropriate”