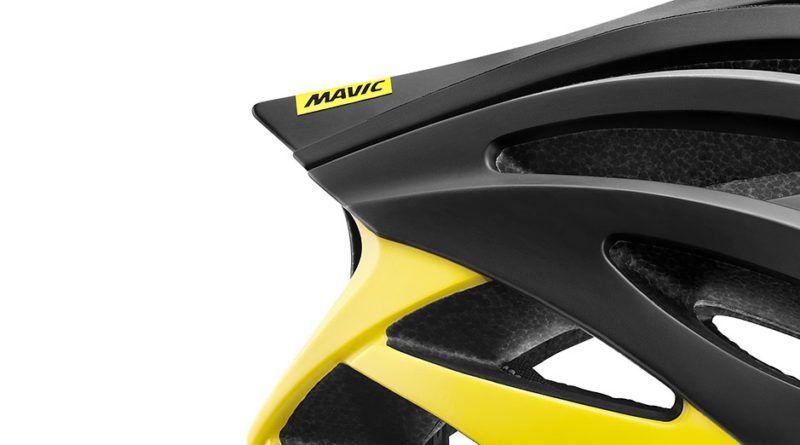 French news outlet Lequipe is reporting progress to seal the recovery of Mavic on the back of the iconic wheel label’s placement into receivership back in May.

The rescue bid has inched forwards with five-time Tour de France winner Bernard Hinault’s support, who has gone public with his involvement. He joins a team of Ronan Le Moal and Didier Poulmaire, who have expressed interest in taking the company on. The Grenoble Commercial Court has reportedly extended the initial deadline for deposit offers until this Friday having initially placed the cut off on June 2nd.

The funding effort is now said to be “well advanced” and papers have been filed by Poulmaire, himself a lawyer, alongside Le Moal, who is the ex boss of Crédit Mutuel – Arkéa. Prior to his resignation Le Moal had given backing to the Arkéa-Samsic cycling team.

Having now become a focal point of the takeover bid thanks to his decorated success in the sport, Hinault expressed that he felt it was his turn to support a brand that quite literally supported his time adorned in the iconic Yellow jersey.

Hinault told the paper he is: “very happy to come and support a French project to rescue Mavic, a brand that has accompanied me throughout my career and which is inseparable from cycling. As a technical partner, Mavic has always been at the service of runners in difficulty on the roads of France and Navarre. It’s my turn to put myself at the service of the men and women of Mavic at a time when their business is in difficulty. It is a fair return of things.”

It is expected, if successful in their takeover bid, that Hinault will take on a consultancy role in the development of the brand. He will also act as an ambassador.

Hinting at how the brand might choose to revitalise its portfolio, a diversification of product ranges, potentially deeper into goods for e-Bikes has been touted, alongside an overhaul of the firm’s sales network.

It is hoped that with a deal many employees of Mavic will be able to retain their jobs.

Mavic has had an unsettled few years prior to its receivership dilemma. The brand was as recently as last year part of the Amer Sports portfolio, prior to a sale to Regent that completed in July last year. 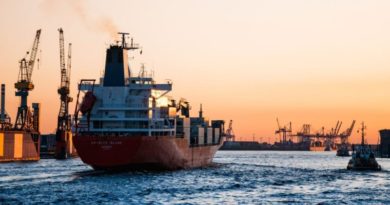 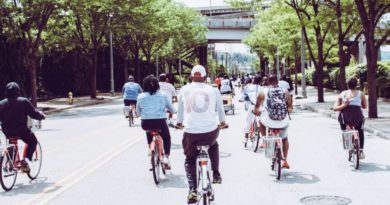 How much is the cycling industry worth?

27 October, 2020 Mark Sutton Comments Off on How much is the cycling industry worth? 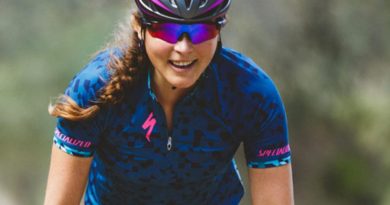