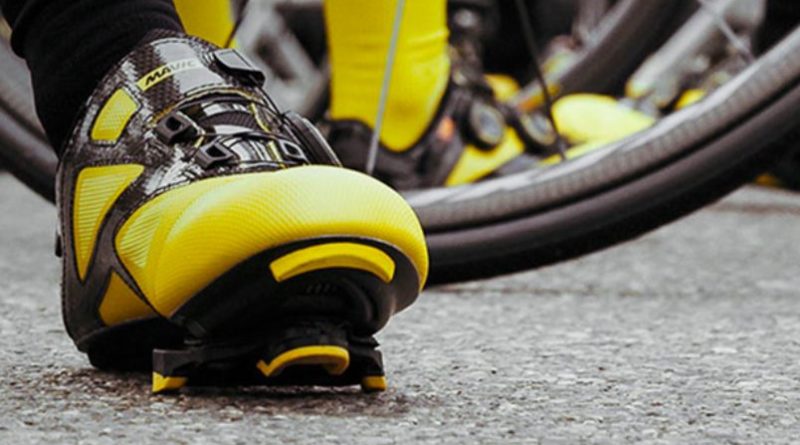 Having gone into receivership in May and gone through the courts to find new backers, Mavic is now owned by the Bourrelier Group, a French investment firm.

Earlier this week it appeared that five backers were on the home straight to rescue the business from breakup, but according to local press the Grenoble commercial court has now settled on Bourrelier’s plan of action, which secures a total of 105 jobs in the firm’s Annecy R&D plant, as well as within a Saint-Triviers production house.

The pledge to rescue these jobs does unfortunately come short, as expected, of securing jobs for the entire workforce; just over half are expected to face redundancy.

FranceBleu reports that the court validated the bid to take on the wheel giant’s business, which has been a 40 year partner to the Tour de France, on Tuesday.

“We think this is the right group for the takeover of Mavic,” said Gérard Meunier, secretary of the Mavic CSE.

The Bourrelier Group added: “The objective is clear: to allow Mavic to return to growth and performance. Mavic must rediscover the dimension of a family SME with agile governance and short and autonomous decision-making circuits that it has lacked in recent years, and with a refocus on what has made the success of the brand.”

The group’s statement spoke of a refocusing effort to return the brand to the rim, hub and wheel product for which it is known, both in carbon and aluminium iterations. It does not indicate whether this means a slimming of the catalogue away from areas such as clothing and accessories, among other extensions of the Mavic brand.

“With the takeover of Mavic, Bourrelier Group is committed in the long term to redeploying a French industrial company of international renown around a new project which will draw on the know-how and the strengths of the company,” wrote the group in its press statement. 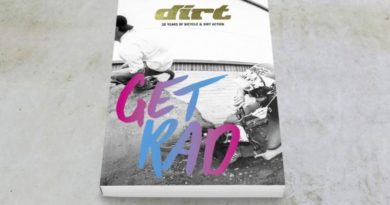 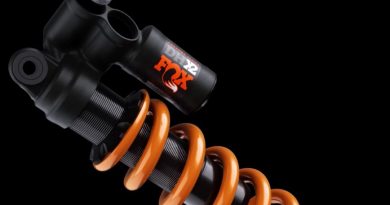 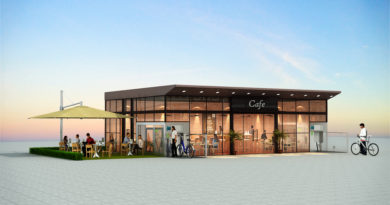