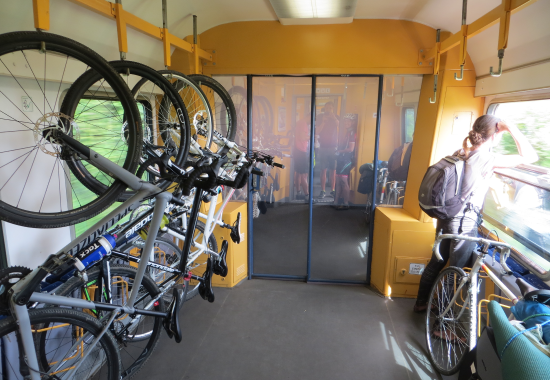 Originally reported by the ECF, the European Parliament has supported a proposal that will entitle passengers to take bicycles on board all trains, including high-speed, long distance, cross-border and local services.

According to the updates proposed to the rail passengers’ rights regulations, all new and refurbished European trains should include a well indicated space to transport a minimum of 8 assembled bicycles.

The European Cyclists’ Federation (ECF) and its members have long been campaigning for stronger wording in the EU regulation that relates to the carriage of bicycles on trains. Bernhard Ensink, the ECF’s Secretary General, was understandably happy with the news:

“I am very proud of the lobbying work that ECF has done over many years for improved conditions for taking bicycles on trains and for encouraging intermodality by more and better quality bike parking facilities at train stations. We hope that the Council will be equally supportive of such measures.”

The next step will be for the European Parliament to enter into discussions with the Council of the European Union (the Member States) to agree the final wording of the regulation. Unfortunately progress on this issue within the Council is understood to be delayed, so the ECF calls on the next EU Presidencies to make this a priority.

What this means for the (post-Brexit) UK is therefore uncertain. 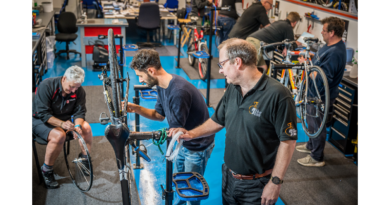 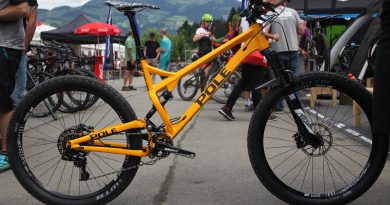 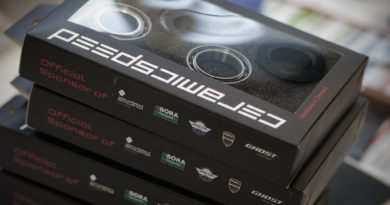