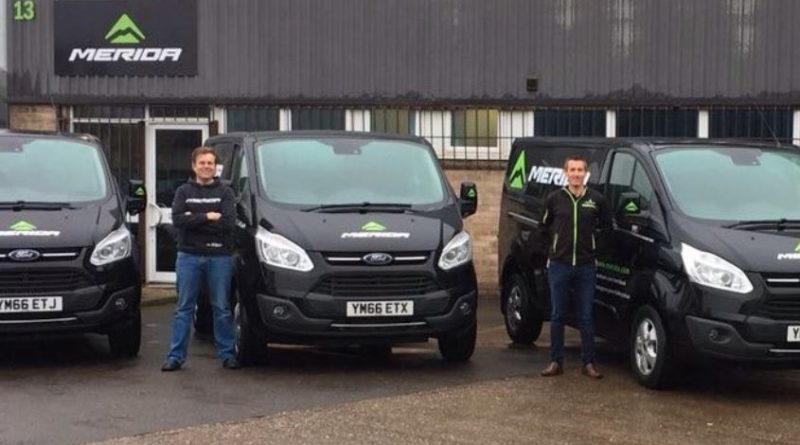 Merida Bicycles has invested in a new branded vehicle fleet to support its reps on the road.

Business development manager James Scott said: ”The new fleet is part of our ongoing commitment to supporting our network of Merida dealers around the country and also to increase brand awareness.”

For more information on a visit from a Merida Bicycles rep, contact the brand’s head office on 0115 9817788. 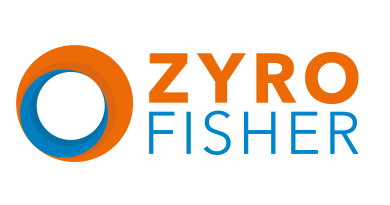 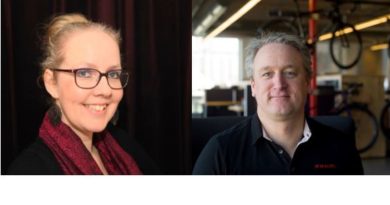 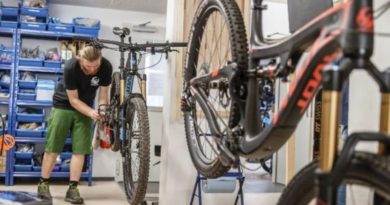