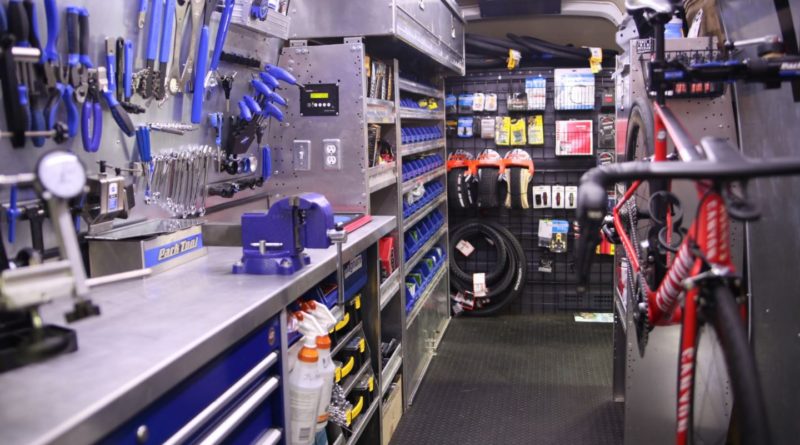 Half a million bike repair vouchers set to be issued by the Government may well stimulate demand beyond the bike industry’s ability to cope, benefiting mobile mechanics in particular.

The offer of a £50 repair voucher to the first 500,000 to apply was detailed briefly by Transport Secretary Grant Schapps over the weekend and the vouchers are expected to be redeemable by next month.

“I am receiving two or three enquires every day from those who are looking at starting their own bike business, from all walks of life. From those earning very good money, who do not want to go back to their job and those who believe they won’t have a job to return to,” said Martin Wilkins, the founder of Mobile Mechanic network Cycle Tech UK.

“For the mobile mechanic, the hit came overnight and has continued to escalate to the point of unable to take any more bookings. Emails and phone calls are non-stop, many mobile mechanics are starting work at 5AM till 8PM every day just to clear the job’s they already have.”

With the £50 vouchers on the horizon, Schapps said the scheme will help in: “speeding up the cycling revolution, helping individuals become fitter and healthier, and reducing air pollution, which remains a killer.

“Clean air should be as big a priority for us in the 21st century as clean water was to the Victorians in the 19th.”

The transport secretary proceeded to outline plans to repurpose town centre infrastructure for active travel, before alluding to electric scooters becoming part of the transport picture.

Bike shops and mobile mechanics, it appears, will simply provide an itemised bill and invoice the UK treasury for the work. They may be claiming for some time yet, believes Wilkins.

“There’s definitely a lot of people new to cycling and those who cycled many years ago as bikes are coming out of the shed. I also think many road cyclists are not yet bringing their bike in for repair as they don’t want to lose it for a few days. So, at some point, we will have an increase in repairs from the roadies. Some customers are spending thousands on new bikes and can’t get booked in for the first service.”

The voucher scheme is part of a wider programme worth £2 billion over this term of Government that aims to help people walk and cycle while public transport is less accessible due to the ongoing coronavirus; and it’s going well.

For Gavin Hudson, who has recently departed a London retail chain to turn his hand to mobile mechanics under the Butternut Bikes banner, the demand is immediately keeping his new business busy.

“The demand for mechanics and bike builders is through the roof. In order to get quality staff to meet that demand stores may need to pay a little more. At the present time I hear that most London cycle shops have a two-week lead time on work and some are choosing only the most profitable work,” said Hudson, who points to a surplus in work available to those able to handle it.

“Demand is huge, even on just word of mouth and Facebook promotion our new start is doing well. People are really grateful for the community-led approach I’ve taken to service all bikes. The struggle now is to get parts, tubes, wheels etc, particularly low end stuff. It’s awesome to get families out and about on bikes, some of whom haven’t ridden for ages.”

On the subject of measuring that demand, Hudson believes it to be somewhere in the region of 300% above the typical level for the time of year, a figure that has been often banded about in recent trade discussions.

The demand is notably more diverse than prior bike booms and is furthermore evolving as the different stages of lockdown pass. As noted in Sigma Sports’ snapshot of the trade to date, the demand began indoors, but as people return to work e-Bikes are rallying.

Hudson has noted the very same, telling CI.N: “As a trend, the move has gone from fitness bikes at the start of lockdown, to transport bikes to get around without getting on public transport, and in the last few weeks a huge shift into electric bikes as people prepare to get back to work.”

While the 2012 road cycling trend was almost exclusively of one demographic, 2020’s trend is much wider.

“The typical customer is a family who probably has a few kids bikes that are too small for the kids and then one hybrid that the parents haven’t ridden for years, but they now want it as they too want to join the kids out riding,” says Hudson. “Secondary to that, there’s a big market of people who have bought bikes in a box that require setting up. It’s easy money for us, and can be literally a life saver for people buying a new cheap bike.”

With the cycling industry currently worrying about a shortage of stock, another shortage is likely to concern; skilled labour.

The topic of the bike industry attracting skilled staff has been a hot potato for some time, with many arguing that cycling industry wages are too low to attract mechanically-minded talent that is often drawn to better paid automotive or engineering work.

There has been an uptick in demand for cycle mechanics as a result, as reflected by CI.N’s own recruitment channel where numerous vacancies exist.

If you have a mechanic vacancy to fill, CI.N is running job adverts at a discounted rate for the duration of the Covid-19 crisis. To post a job with us, contact Alfie@cyclingindustry.news. 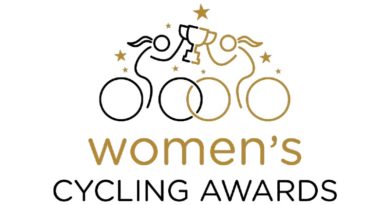 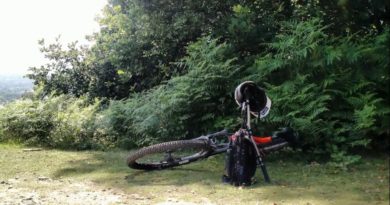