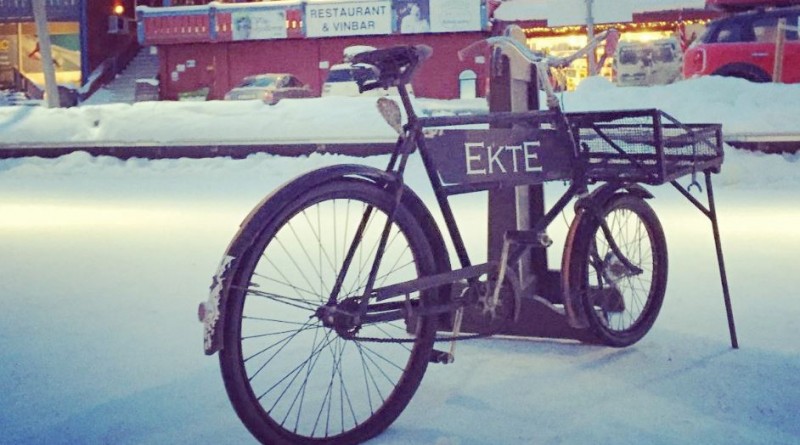 Norway is set to spend $923 million on fresh cycling infrastructure, equating to around $184 per head of the five million strong population.

The National Transport Plan proposal, is to create ten two lane cross country bike tracks in and around Norway’s nine largest cities. Currently as good as impossible, unless you’ve a fatbike and a lot of willpower, the tracks form part of a plan for the Nordic territory to slash its transit emissions by half.

As is often the case elsewhere in Europe, the plans have been met with some opposition, with local politicians pointing to the territories often snowy climate as a reason why the highways are not a good investment. Meanwhile, those in favour of the bike paths are concerned that rural areas may still be poorly connected.

Capital Oslo is to receive two of the super-cycle paths if the proposal is adopted.

There’s plenty of time for politicians and advocates to discuss the proposals – the newly released transport plan details improvements due between 2018 and 2029.

Read about the planned infrastructure in greater detail here.

CyclingIndustry.News will bring you more from the Norwegian territory shortly, including plans for a vastly developed mountain bike park in Geilo, Norway. 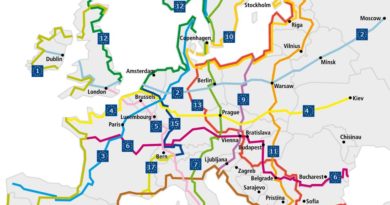 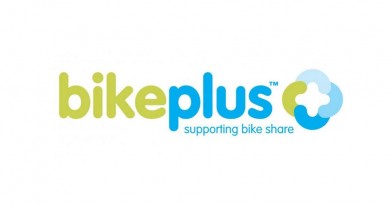 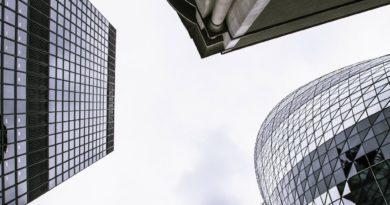 14 May, 2020 Jonathon Harker Comments Off on Council and business Covid-19 transport planning requires ‘urgent scale-up of e-cargo bike use’