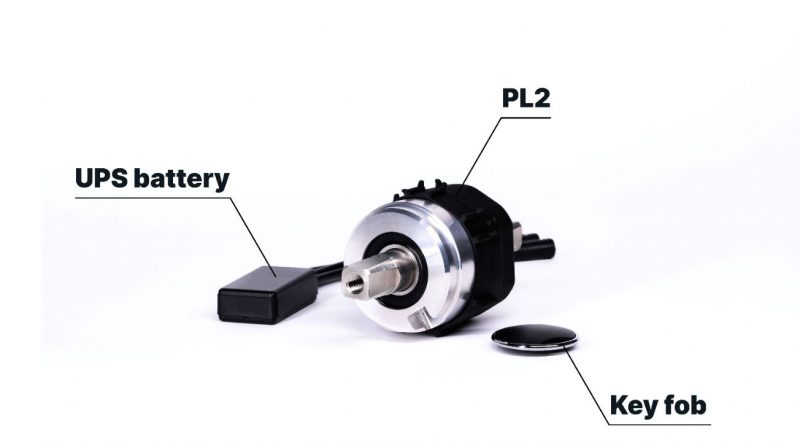 Danish bike security business Pentalock has announced it is now ready to serve OEM bike makers with a new automatic security device that works in tandem with a digital fob, locking a bike’s transmission automatically whenever the rider is away.

Designed to be integrated into the bottom bracket shell, Pentalock’s wireless security system also builds in an alarm functionality that will emit a more than 100 decibel sound if sensors detect an attempt to make off with the bike without the wireless fob being present.

The immobiliser was developed by two Danish Engineers who started the design process back in 2016 with a vision to halt the three million cycle thefts that take place in Europe’s five largest countries each year. Their approach to immobilising a cycle has now seen the first two customer sign up to integrate the technology.

“We wanted to make a bike lock that cyclists actually liked to use, and at the same time eliminate the risk of theft,” says Emil Norup, CEO and co-founder of PentaLock.

In building the integrated unit the team consulted insurers, police and even a former professional bike thief to gain insight into the most effective measures to deter theft. Having something built directly into the bike became a design priority for the team, who acknowledged that convenience plays a big factor into a customer’s design to buy security products. The product has already gained fans, winning the Danish Tech Challenge in January 2020.

Leaving a Pentalock equipped bike for more than 30 seconds will result in the lock automatically being activated, and in addition to this, it will automatically unlock once the bike owner has returned.

With manufacturers increasingly focused on e-bike development, the firm’s PL2 unit has been built to be sympathetic to an e-bike makers needs with the ability to connect the system to the electrics and disable the motor, controller and display once a theft attempt is made.

Pentalock will be present at the Eurobike show, taking place for the last time in Friedrichshafen this year early in September. 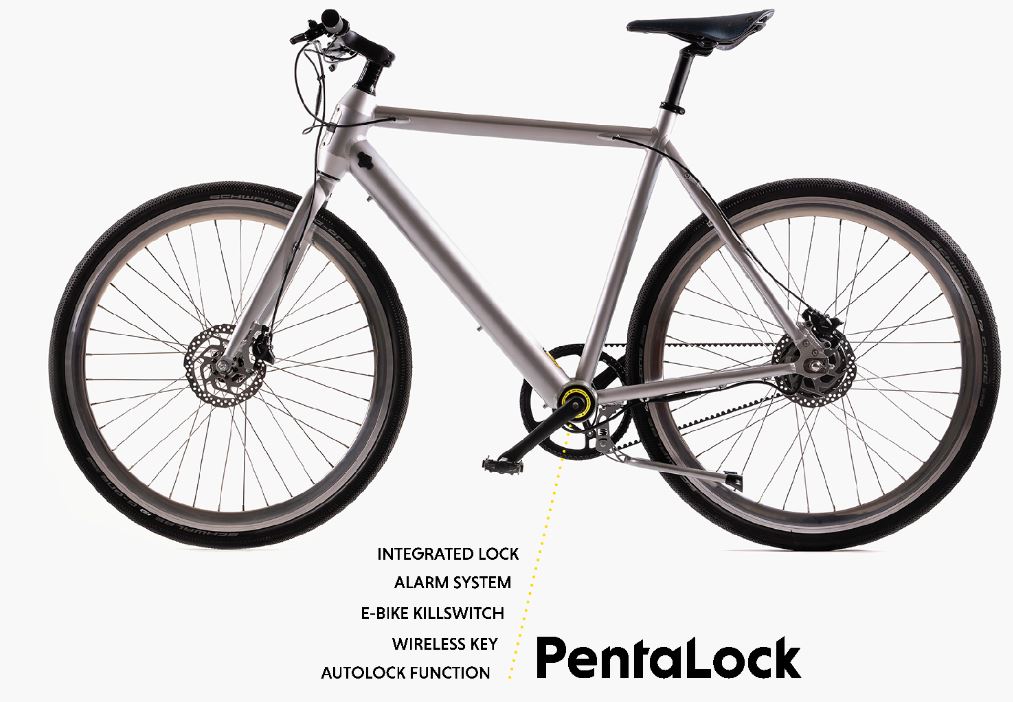 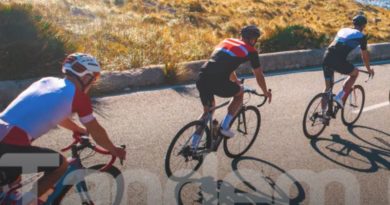 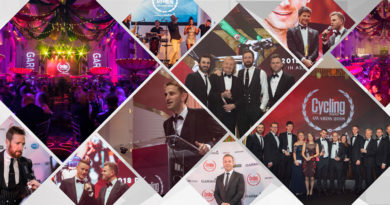 4 February, 2019 Jonathon Harker Comments Off on Cycling Weekly to follow up awards debut 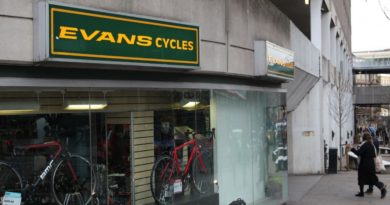