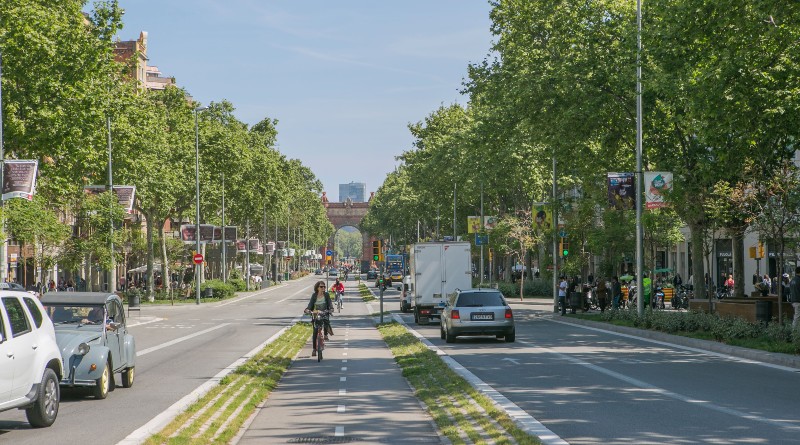 PeopleForBikes has released its fourth annual iteration 2021 City Ratings, analysing more than 750 cities and communities across the world in a bid to detect the best cities and towns for cycling.

Top ranking areas in the United States were Brooklyn, New York; Berkeley, California and Provincetown, Massachusetts. Additionally, top international areas include Canberra and Alice Springs in Australia; Utrecht and Groningen in the Netherlands and Gatineau, Longueuil and Montreal in Canada, all located in the province of Quebec.

Kyle Wagenschutz, Vice President of local innovation at PeopleForBikes, said: “We focused on bicycle networks because research shows that the best cities for bicycling have safe, comfortable, connected bike networks that allow riders to access the places they need to go, like work, school or local businesses. It really is as simple as, ‘If you build it, they will come.’ Building better bike infrastructure is the key to increasing ridership, improving safety and working towards equitable mobility.”

PeopleForBikes has spent the last four years analysing and evaluating data of cycling in American cities. The lessons learned as a result, are being shared via the group’s Advocacy Academy, an online video series made for city leaders.

The data collected specifically analyses the quality of the bicycle network in a particular region and the perceptions of cycling. The first is sourced from the PeopleForBikes Bicycle Network Analysis, the second from online surveys submitted by local residents about cycling in their city.

This year’s ratings have grown to include 660 cities in the United States, as well as 30 European, 42 Canadian and 35 Australian cities after a recent expansion to the programme.

Wagenschutz added: “With our expanded ratings, bicycle advocates can now see results from cities with a long history of excellence in bicycling like Utrecht, and cities like Paris that are rapidly improving their bicycle network. Incorporating international cities into City Ratings enables us to compare progress in U.S. cities to bicycling around the world.”

City Ratings is a key component of the PlacesForBikes programme, which provides measurement tools and guidance to help U.S. cities develop the best places for cyclists.

PlacesForBikes has been given a grant from Trek Bicycle Corporation, as well as contributions from other bike businesses, foundations and individuals.

Bob Burns, Director of Advocacy at Trek Bicycle: said: “At Trek, we have an unwavering commitment to PeopleForBikes’ mission and, as a founding partner, fundamentally believe we need to work together to improve bike lane infrastructure across the country and get more people on bicycles. We know that safety is top of mind for cyclists and can be a barrier to riding. A recent national study of ours revealed that 77 percent of Americans feel that bike lane infrastructure in their city or town needs to improve and we — along with PeopleForBikes — want to help pave the way for more education, advocacy and ultimately improvements.” 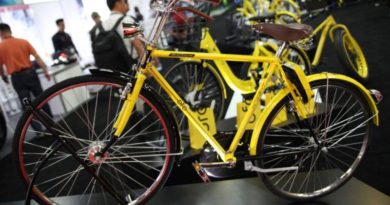 Townley: Why should the American bicycle trade pay attention as dockless bike share giants move in?

22 September, 2017 Mark Sutton Comments Off on Townley: Why should the American bicycle trade pay attention as dockless bike share giants move in? 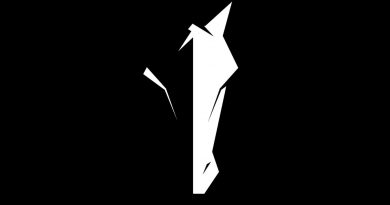 Taiwan OEM Oyama to enter US market with own brand

16 September, 2016 Mark Sutton Comments Off on Taiwan OEM Oyama to enter US market with own brand 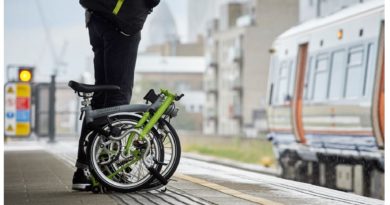 Brompton signs deal to get its bikes into Cycle Republic, Tredz & Halfords

16 October, 2018 Jonathon Harker Comments Off on Brompton signs deal to get its bikes into Cycle Republic, Tredz & Halfords