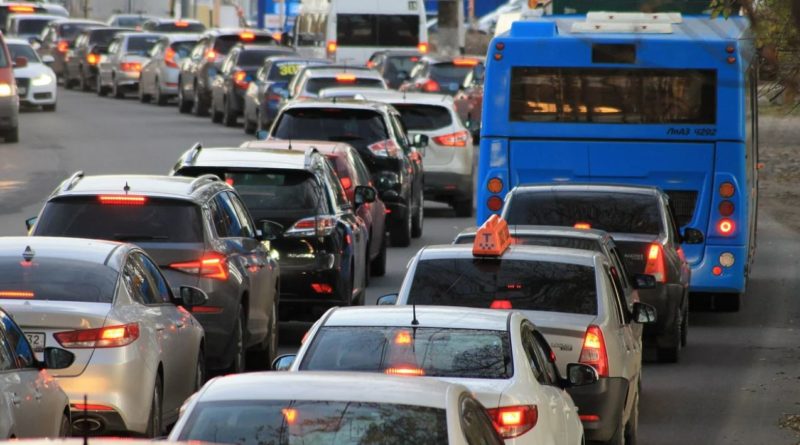 The United Nations Economic Commissions for Europe has issued a guide for nations plotting how to emerge from the Covid-19 pandemic. Within, a strong call is issued against untamed congestion and urban sprawl, while sustainable mobility forms that offer convenience, eco and health credentials are to suggested be given priority.

“Urban mobility is at a crossroads”, says the handbook and nations are now urged to step up efforts to “build back better”. Challenging mayors, urban planners and transport infrastructure engineers, the handbook indicates that urban sprawl must be kept in check and thus infrastructure and mobility must be built around more sustainable models.

“While the situation varies between cities of different sizes and across the region, many urban populations currently depend on cars or other motorised vehicles. However, this comes at significant cost in terms of air and noise pollution, climate change – contributing to the transport sector’s responsibility for about a quarter of greenhouse gas emissions in the EU – and road safety – with an estimated 42% of the 105,000 road traffic deaths recorded annually in the UNECE region occurring in built-up areas (2017 figures),” says the release issued alongside the guide today.

It goes on to reveal that the annual economic damage associated with congestion in passenger transport and cargo due to traffic in Europe is estimated at around €100 billion, or more than 1% of GDP of the EU. On the flip side of the coin, cycling has been shown to have a net return on investment.

Efficiency is described as key and a nod is given towards the establishment of “pop-up” cycle lanes giving a boost to cities through lockdown periods. Citing Copenhagen’s progress to alter its modal share, the report highlights that the cost of one kilometre of a cycling path is recovered after five years thanks to the improved health of those who regularly use it and lowered burden on health services.

For the Danish capital road traffic on these segments of road reduced by 10%, with cycling traffic increasing by 20%. Approximately 41% of citizens travel to work or school by bicycle, with an economic benefit of €235 million euros per year, according to analysis. The region now boasts more than 1,000km of cycling infrastructure, which further generates ridership and reduces congestion.

Likewise, in Moscow the roll out of share schemes for all forms evolve around a model of non-private ownership, freeing up space in the city. A car share fleet of 11,000 generates 30,000 daily uses; 4,300 shared cycles generate 27,000 trips per day and 2,950 electric scooters were deployed in 2018, for which data is still being gathered.

The Handbook reaches firm conclusions, which promote the three principles to “avoid”-“shift”-“improve”:

Further guidance calls on priority of funding to be shifted to public transport over private, aside from those forms that promote healthy cities. “Walking and cycling need to be supported not just in urban cores but on a much larger scale,” says the guidance.

Replacement of polluting fleet vehicles, promotion of a shift to electromobility and revised land management policies that give careful consideration to efficient use of space are promoted. On that note, it is firmly encouraged that infrastructure supporting active mobility is safeguarded as it develops.

Urban areas host 75% of the population in Europe, 80% in North America and 50% in Central Asia, creating tightly packed urban spaces where congestion and pollution is rife, at great economic, health and social detriment. 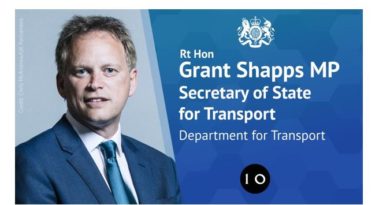