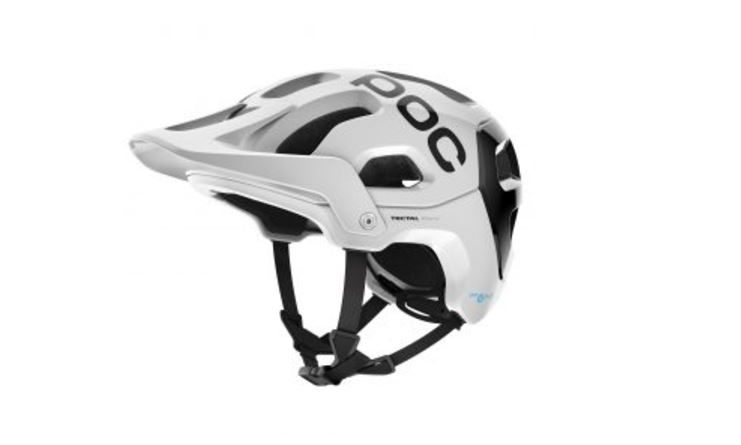 POC has come up with its own proprietary tech to cancel out brain injuries caused by oblique impacts by adding unique padding designed to shear in any direction.

Dubbed SPIN (standing for Shearing Pads Inside), the system will be integrated into several existing helmets, as well as the Coron Air, a new enduro and DH-specific helmet for 2018.

The idea is that padding will be placed in precise locations throughout the helmet’s inner, with the special padding acting to cancel out rotational forces, with a low-friction silicone allowing for increased absorption of energy. This, like the widely used MIPS technology found in many other brand’s helmets, should reduce brain injury not attributed solely to the initial impact. POC themselves were an early adopter of MIPS when it first became available to manufacturers.

SPIN will feature in the brand new Coron Air helmet, designed specifically for the needs of enduro and DH riders. Its ventilation channels enhance airflow to keep riders cool during transfer stages while the SPIN pads, multi-impact EPP liner and breakaway visor protect riders during the descent.

POC has in tandem announced that its collaboration with Zeiss will bear fruit in the form of Clarity lenses in the MY18 catalogue. These are said to provide highly-tuned and specific base tints to enhance contrast and light. The technology will be available in POC’s Crave mountain bike and Do Half Blade cycling eyewear, as well as the new Ora goggle. Ora was designed to fit seamlessly with POC’s Tectal Race and Coron Air helmets. It has enhanced ventilation zones, bike specific frame and fit and multiple lens options.

POC will introduce SPIN, Clarity and the new helmets and eyewear, along with its entire 2018 bike collection at the Eurobike Show in Friedrichshafen, Germany running August 30th to September 1st.

POC is distributed in the UK by 2Pure.

Singletrack has more detailed snaps of the SPIN technology here.

In other news, a recent study has shown CTE to be more common than first thought in athletes prone to head knocks. 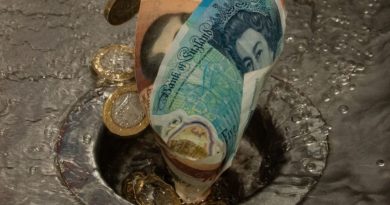 “Prices must go up, the UK consumer is in for a big Brexit shock,” says e-Bike retailer

5 February, 2021 Mark Sutton Comments Off on “Prices must go up, the UK consumer is in for a big Brexit shock,” says e-Bike retailer 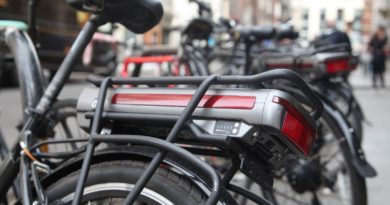 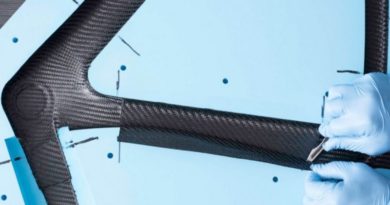