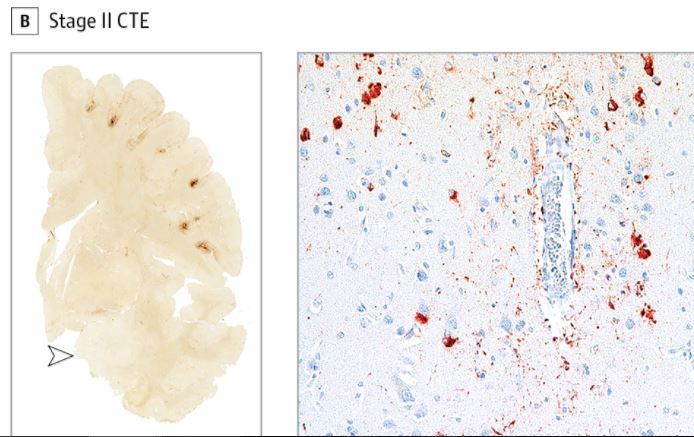 Helmet manufacturers will have their arguments for usage bolstered on the back of findings that show C.T.E. to be more prominent than first thought.

Chronic Traumatic Encephalopathy is a degenerative disease closely linked with repeated blows to the head. BMX superstar Dave Mirra was confirmed to be suffering with the disease when he committed suicide in February of 2016. Side effects of C.T.E. are known to include depression, dementia and memory loss.

The study undertaken by Dr. Ann McKee and published in the Journal of the American Medical Association studied NFL players, though the findings will not be lost on most sports cyclists who will be familiar with knocks to the head.

Studying the brains of 202 deceased american football players, 111 of them formerly NFL stars, it was found that of those professionals all but one were found to show signs of chronic traumatic encephalopathy. Those studied ranged 23 to 89 in age at the time of their deaths, at which time the disease’s presence can be determined.

The study flags how Linemen, in particular, were prone to the disease, with repeated knocks to the head just part of the game. Indeed the study said that it had observed 62 hits to one player’s head in a single game, each equated to driving a car into a brick wall at 30mph. Sports cyclists will at least be less vulnerable than that in the vast majority of cases.

A 5 minute video detailing the study can be viewed here. 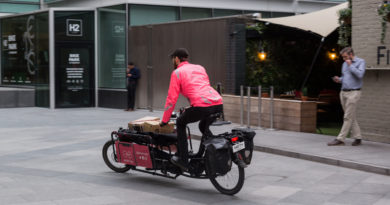 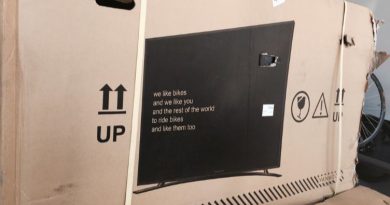