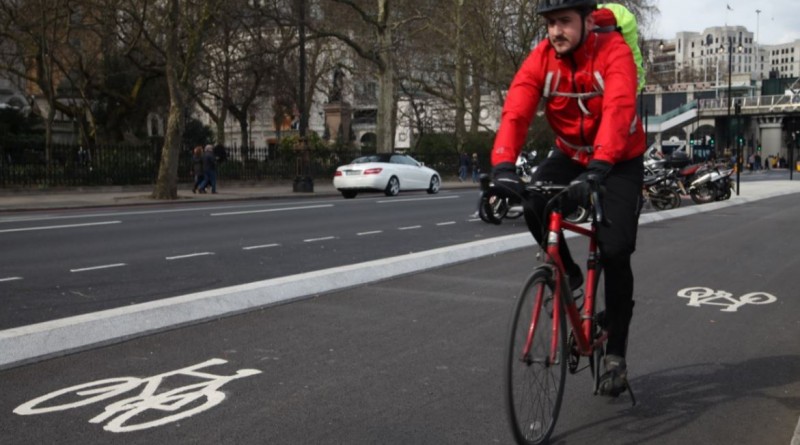 In 2015 26,000 people were killed on Europe’s roads, 300 more than the year prior. These figures are significant in that this is the first rise posted in fatalities, something that the European Commission says is largely down to greater interaction on Europe’s roads between motor traffic and vulnerable road users.

Cyclists represented eight percent within the overall fatality figures, a portion described as “slowly rising” by the EC. Encouragingly, it’s smarter vehicle design, infrastructure and traffic management that are pointed to as a solution. In particular, further introduction of blind-spot mirrors on HGVs, impact reducing front ends on motor vehicles, as well as separating bike lanes from traffic are specifically mentioned as targets for both vehicle makers and European cities. 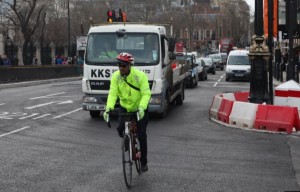 Country-by country analysis places both Denmark and the Netherlands, both noted for segregated infrastructure, unsurprisingly low in fatality figures. Despite some dubious spend on transport projects, the UK too has a comparable deaths per million inhabitants rate of 29 in 2015, though only decreased incidents by four percent since 2010. Meanwhile Greece, Denmark, Portugal and Spain posting the most encouraging declines in fatalities – all cutting road deaths by over 30 percent between 2010 and 2015.

Overall deaths in the EU on the road have dipped 17 percent since 2010, but that’s far behind the ambitions for the EC, which has ambitions for a 50 percent cut by 2020.

EU Commissioner for Transport Violeta Bulc said “Every death or serious injury is one too many. We have achieved impressive results in reducing road fatalities over the last decades but the current stagnation is alarming. If Europe is to reach its objective of halving road fatalities by 2020, much more needs to be done. I invite Member States to step up efforts in terms of enforcement and campaigning. This may have a cost, but it is nothing compared to the €100 billion social cost of road fatalities and injuries. For its part, the Commission will continue to act where it can bring a clear European added-value. Technology and innovation are increasingly shaping the future of road safety. In the medium to long term, connected and automated driving, for instance, has great potential in helping to avoid crashes, and we are working hard to put the right framework in place.”

The European Commission is due to put forward a communication and then legislative proposal updating the General Safety Regulations and Pedestrian protection shortly. 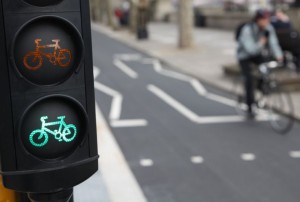 The ECF said that this is the “ideal opportunity” to confront this stagnation/decline in road safety with safer vehicles for cyclists and pedestrians and not just occupants, and an accompanying Commission memo also recognised that “cyclist fatalities decreased by only 4% between 2010 and 2014, which is much lower than the total fatality decrease (18%)”.

A cut in funding for road safety measures is said to have not helped cities enforce rules and develop safe infrastructure. The reverse has been shown in numerous studies to not only benefit the wellbeing of citizens, but also to provide economic incentives ranging from increased trade at retail to a positive effect on house prices.

ECF General Secretary Bernhard Ensink echoed Bulc, stating: “While motor vehicles have been getting safer and safer for those occupants inside the vehicle, cyclist and pedestrian reductions have not been keeping pace; it is time to also really focus on those outside the vehicle. Technologies like Intelligent Speed Assistance, automatic sensing and braking, safer HGV design are ready or almost ready; there should be less focus on automated vehicles and more on those technologies that could revolutionise vehicle safety across the EU today.” 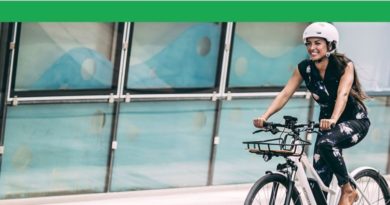 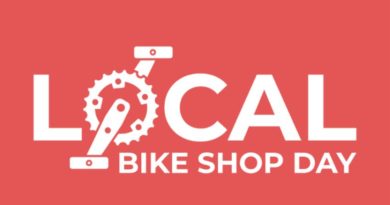 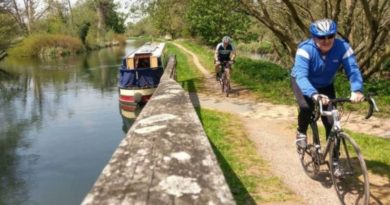