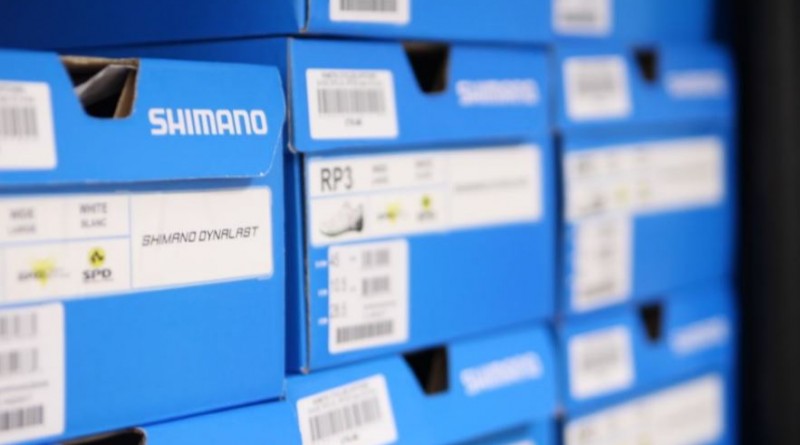 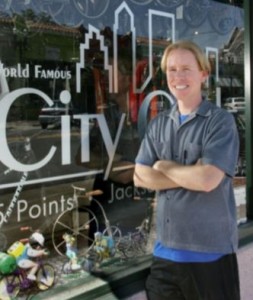 Today a friend brought in some new Shimano XTR brakes that he apparently bought online for $145.00 a unit, each from Arts Cyclery, an online business. No sales tax, and free freight. My cost is $155 from the only US Shimano distributor.

I have been in the bicycle business for 36 years and it looks like it’s over. I can not seem to gather much support from dealers to fight for change. Shimano has control. Their sales were recently reported to be up 14% while bicycle dealers are down 25% and dropping.

I sent two emails to the two top guys at Shimano USA, before I received a response. Their response was to say that there is nothing on the horizon to fix this problem. He said several times during the conversation that he had nothing to say that will make me feel better. He just listened and apologized.

If dealers stood up and stopped buying Shimano and Pearl Izumi, Shimano would correct the problem. Most of the dealers I spoke to at the Bike Summit in Arizona were apathetic about it. They know it is a problem, but they are not willing to take a stand. They think they can’t survive without Shimano and I think it is our death knell.

(CyclingIndustry.News also recently reached out to Shimano USA, but the manufacturer declined to comment on the topic)

I know Shimano is not the only problem, but it is the largest problem. You can build a bike for less then it cost wholesale. There is absolutely no way to sell a Shimano road bike at retail. You can buy parts to build a full carbon Cannondale Hi-Mod bike online, with Ultegra parts and wheels, for around $1,500. That is the retail of an Alloy bike with Shimano 105. Consumers feel they are being ripped off by the bike shop.

They come in and showroom shoes. They try them on and buy online. Five years ago I found out that Sidi USA was selling closeout shoes on eBay. Customers would call, ask if we sold Sidi, come in and try them on, and leave. I had around $15,000 invested in Sidi shoes at the time. In my opinion, the consumer who does this is no different then a shoplifter. They are using your time and inventory which cost money. I have lost thousands of dollars helping people with shoes when I could have been helping a real customer, or doing a repair. It has become 90% of the people who come in to try on shoes. It happened three times on Saturday alone. I no longer sell Sidi.

All of this, along with ridiculous pre-season programs, bad timing for product introductions, poor quality product, poor service and warranty support to boot. I do not see a way to turn this around without a very strong stand from dealers.

SRAM is having discussions with dealers about this and controlling price. I have had very good success with SRAM. They still have some online problems, but at least they are talking about a plan.

I have now stopped carrying any Shimano products.

Related comment: Are retailers afraid to tackle the growing power of the big brands?

Are you a retailer similarly affected? Or perhaps something entirely different is threatening your store? CyclingIndustry.News wants to hear your views. You can get in touch via Mark@cyclingindustry.news, or message us on Twitter here.

You can also subscribe for industry news, opinion and analysis here.

Comment: It’s easy to be mean-spirited, but The Apprentice has revealed just how lucrative the e-Bike market is

28 October, 2019 Hayley Everett Comments Off on Comment: It’s easy to be mean-spirited, but The Apprentice has revealed just how lucrative the e-Bike market is 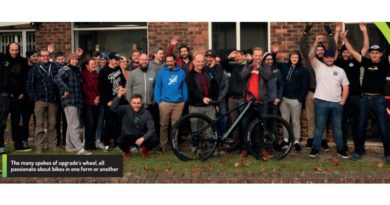 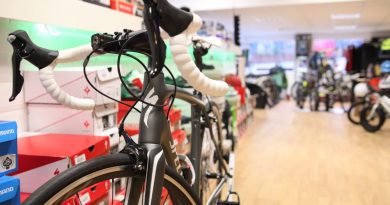