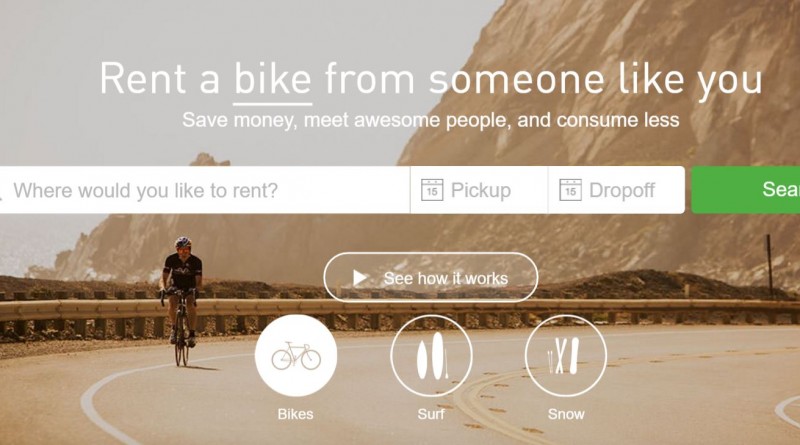 Signalling the US firm’s ambition to create a global audience of cyclists, Spinlister has acquired a relatively young firm in Cycleswap, which set up only in 2015. The bike share scheme has quickly built user figures, with north of 1,000 regular users and 150,000+ first time visitors to the website over the past year.

Splinster will now build Cycleswap into its global gear sharing platform, which already serves over 65 territories worldwide. All incoming traffic to CycleSwap is now being redirected to Splinster.com and the founders – Joran Iedema, David Schogt, Matthijs Otterloo, David Knap and Wouter Florijn – have become part of the US firm’s staff.

“For us, this acquisition is a perfect fit,” says Spinlister CMO Andrew Batey. “The addition of Cycleswap to the Spinlister community means our users are able to connect even more seamlessly with new riders throughout the Netherlands and beyond.”

Cycleswap founder Jordan Iedema added: “It’s an exciting opportunity for us, as Spinlister has a wealth of critical knowledge about bike sharing,” he says. “We looked to them for years as industry leaders, and now have the opportunity to work as part of the Spinlister team to help take the idea behind Cycleswap to the next level.”

Spinlister also recently signed a tie up with Shurfing – a sharing platform for the surf market. The firm also operates in the Ski world. 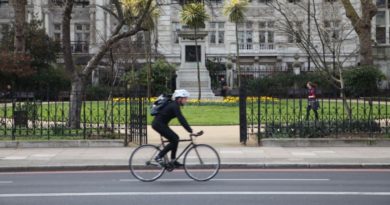 24 November, 2016 Mark Sutton Comments Off on £1.1bn for local roads upgrades a chance to build in bike lanes, says CyclingUK 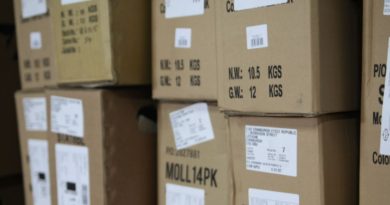