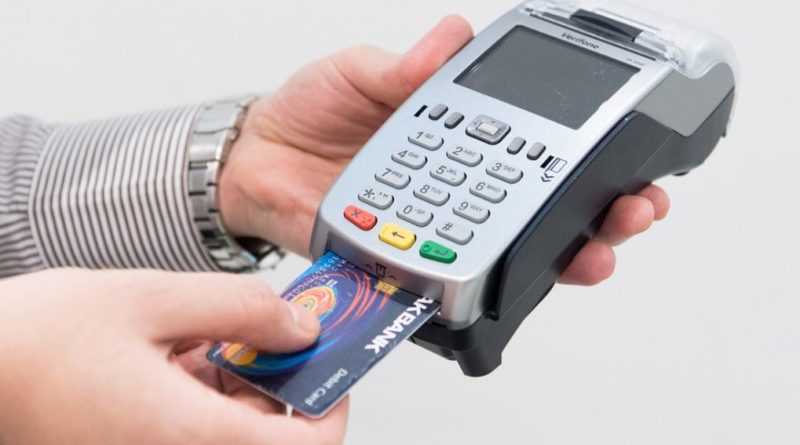 The Association of Cycle Traders has reported continued steady growth of sales made by bicycle retailers with retail finance tools, with early data suggesting a 47% rise from January 2020 to 2021.

November 2020’s trade showed particular strength, recording the largest growth since May 2020 when applications were hitting record levels. In April of 2020, £60 million worth of applications went through, near doubling the prior high; though of course this did come in tandem with the Covid-19 bike buying spike that has since contributed to under-supply issues for the trade.

With the coronavirus stopping many from venturing out it is unsurprising to learn that those who had retail finance set up online were beneficiaries of the buying trend. Furthermore, as supply of entry-level goods quickly sold off consumers were nudged towards higher-priced bicycles and electric bikes, prompting many to spread the cost.

Independent stores surveyed by the ACT reported an increase in both new and returning customers making enquiries in December 2020 over the prior year, data which is used to inform the Independent Retailers Confederation’s efforts to lobby Government on support for small business across multiple sectors.

Within cycling in particular it was found that Credit Card transaction values rose 10%. November saw a 19% higher volume of trades when compared to December, suggesting a quieter Christmas shopping trade for many bicycle retailers, something that aligns with industry quarrels on available stock levels for the peak selling period.

The average sales price of bicycles and electric bikes has been rising for many years with independent bike shops, as illustrated in CyclingIndustry.News’ own market report. The 2021 findings will be available to the market later this month and those with an interest in market trends can enquire about purchasing the data in full here.

Related: Will retail finance take on new importance for bike shops in a shaky economy? 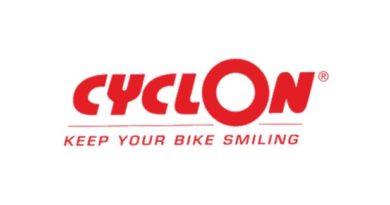 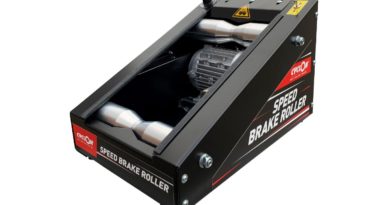 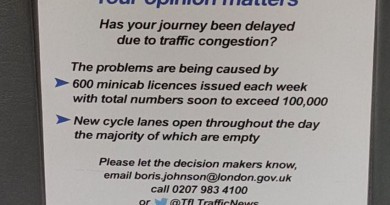 Transport for London: “Unauthorised LTDA message on cycle lanes must be removed”

10 May, 2016 Mark Sutton Comments Off on Transport for London: “Unauthorised LTDA message on cycle lanes must be removed”