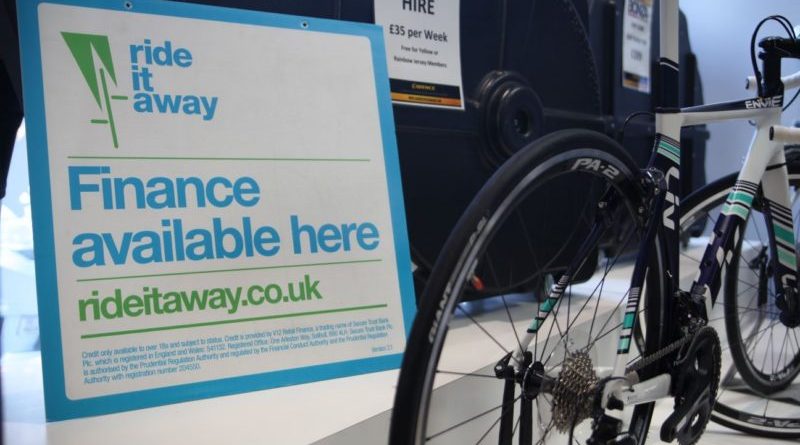 April 2020 saw applications to purchase bicycles via retail finance hit a new record of £60 million, according to figures pulled together by the Association of Cycle Traders (ACT).

That £60 million retail finance figure beats the previous high in July 2019 by almost doubling it, so said the association, which added that there are no signs the upwards trend is slowing.

The ACT also revealed that more cash also went through bike shop tills in April, meaning store owners had to bank more than usual to stay within insurance limits. Mountain bikes and hybrids under the £500 price point were reportedly selling strongly, while “overall transaction levels held up very well” with add-on sales.

The industry is widely reporting an increase in sales and workshop activity while the UK is in lockdown to slow the spread of Covid-19 – statistics also support the view that there’s more cycling taking place. Coupled with recent landmark announcements from the government supporting everyday cycling, the prospects for the cycling industry appears to be above average in an unprecedented difficult period for the nation.

This month, the ACT is offering 50% off Ride it away POS to help raise consumer awareness of bike retail finance in stores. www.cycleassociation.uk 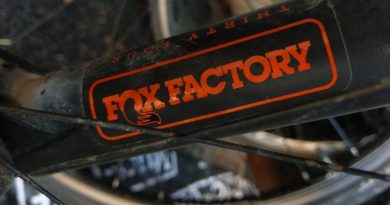 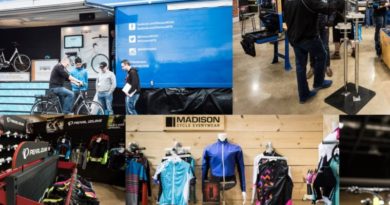