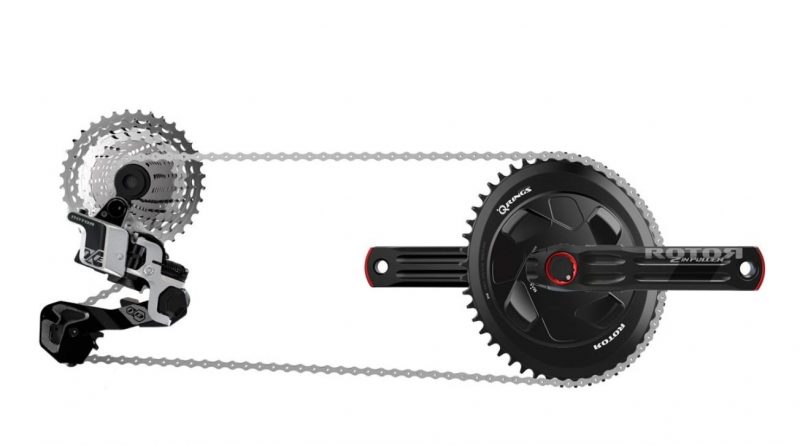 Rotor Bike components’ OEM trade has reportedly risen by around 80%, with the firm having more than doubled its customer portfolio in the past year.

For the first time the label is closing in on a turnover of €18 million for the year, with the first five months of 2021 apparently showing a 60% increase in sales for the Spanish label. While it was demand for finishing kit from manufacturers that saw the most promising shoots of growth, sales through the bike retail channel for aftermarket kit likewise rose 50%.

Speaking on the past year and forward outlook, CEO José García Alegre outlined that the firm now works with 25 OEM customers, 15 more than last year. It is evident that the broader supply issues have been beneficial to the label, with an uptick in kit such as cranks and axles, as well as electric bike specific goods adding to the firm’s OEM trade appeal. On this very note, CyclingIndustry.News’ latest magazine reports the same positive effect on brands like SunRace and Gates.

The uptick in OEM enquiries has given Alegre reason to pause and reflect on the direction of the brand and the firm’s development priorities have now reportedly shifted. A drive to launch new componentry for electric bikes represents a departure from the norm for the performance cycling brand, but alongside this a further priority is to gear up supply of medium to high-end component supply directed at stores. There is an indication that the firm is no longer focused on being seen as a premium only label.

As seems to be the trend, the firm will seek to invest in its European production, which is already largely held in Spain. Some sub-contracting to neighbouring Portugal is mooted for minor components, which in turn will open the Spanish factory up further to focus on the aforementioned goals.

“We are in a position to increase our production capacity by around 65% for this year, already operating with three shifts in our factory, and we anticipate increasing our workforce by 35%,” the CEO told CMDSport, adding “the message from our European clients is that the supply chain must be Europeanized”. At present the firm has a workforce of 115 people.

Rotor will present its new products, likely including new cranks, at Eurobike early in September.

The brand is available to the trade in the UK via Velotech Services. 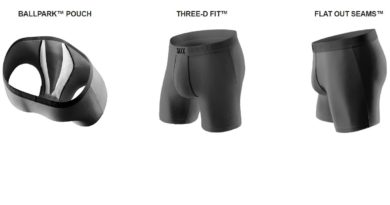 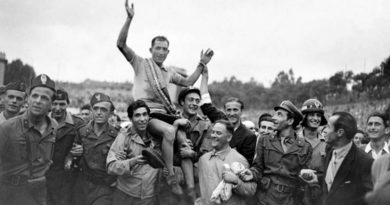 26 August, 2016 Mark Sutton Comments Off on Bike shop which supplied bikes for LA Olympics to mark 70th with commemorative book 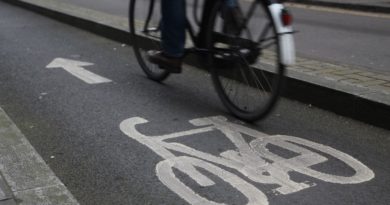 Customer conundrum: Which demographic should the bike industry target to grow again?

10 April, 2017 Mark Sutton Comments Off on Customer conundrum: Which demographic should the bike industry target to grow again?