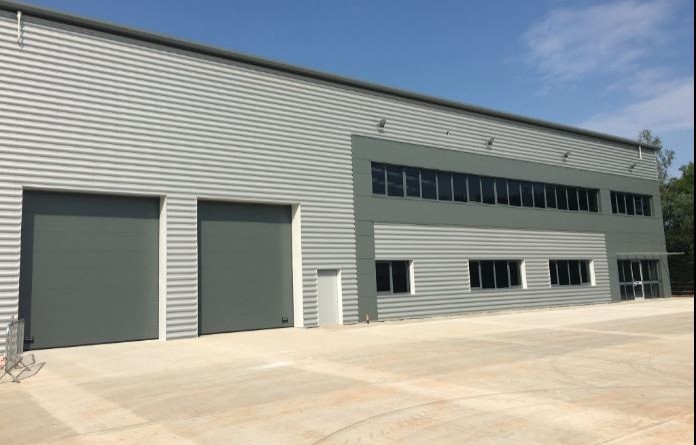 UK distributor Saddleback has begun the move into a new 40,000 square foot distribution facility, some four times the size of the current space.

Saddleback’s Martin Astley told CyclingIndustry.News: “As Saddleback continues to grow, particularly with the addition of Rotor, Chris King and Intense to the portfolio during 2016, the existing facility in Yate is no longer large enough, not only to hold stock, but also for our ever growing team. Plans have been afoot for some time for a new, totally bespoke facility that will align with the Elite brands that we represent on these shores. We have just taken possession of the keys for our brand new facility, which will give us 40,000 square feet of warehousing space, inspiring and comfortable office space, workshops and an in-house showroom. Additionally, we will have bike storage, showers and changing facilities for  the majority of our team that cycle to work.  The internal fit-out has begun and we look forward to moving in during early September.”

Starting the week of September 26th, Saddleback will host its first house-show for its customers in the newly kitted out facility. 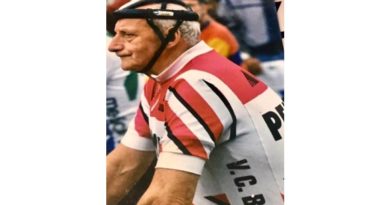 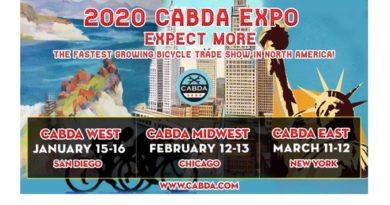 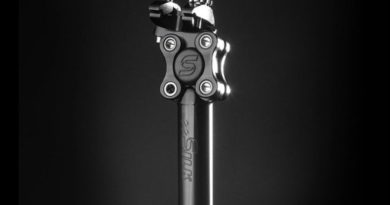