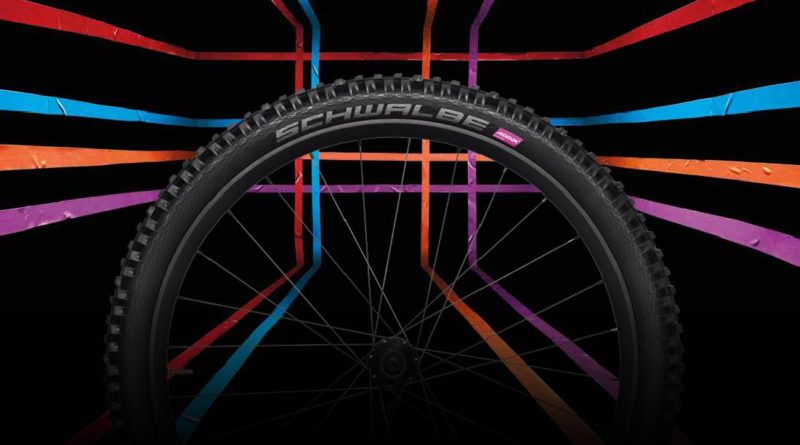 Across its mountain bike portfolio Schwalbe will be deploying a new compound dubbed ‘Addix’ and said to “solve the typical trade-off between grip, rolling resistance and wear.”

Said to use a precise mixing process generally not used by the bicycle industry, Schwalbe says the Addix process allows for an almost infinite number of parameter variations and, with the new production hardware set up especially for Addix, this gives rise to entirely new formulas.

Markus Hachmeyer, Senior Product Manager at Schwalbe said about Addix: “Never before have we at Schwalbe taken such an ambitious step with the compound. With a new team and a new mixer, we haven’t left a single stone unturned, not with the formula and even less with the process. The result, quite simply, is that with Addix we’ve got even better. To mention but two striking advances: in terms of durability, our tyres have become much more impressive across the board, and the low-temperature properties are now excellent, and not only in the soft compounds.”

Schwalbe Evolution tyres with Addix compound will be available to specialist bicycle retailers from June 2017. 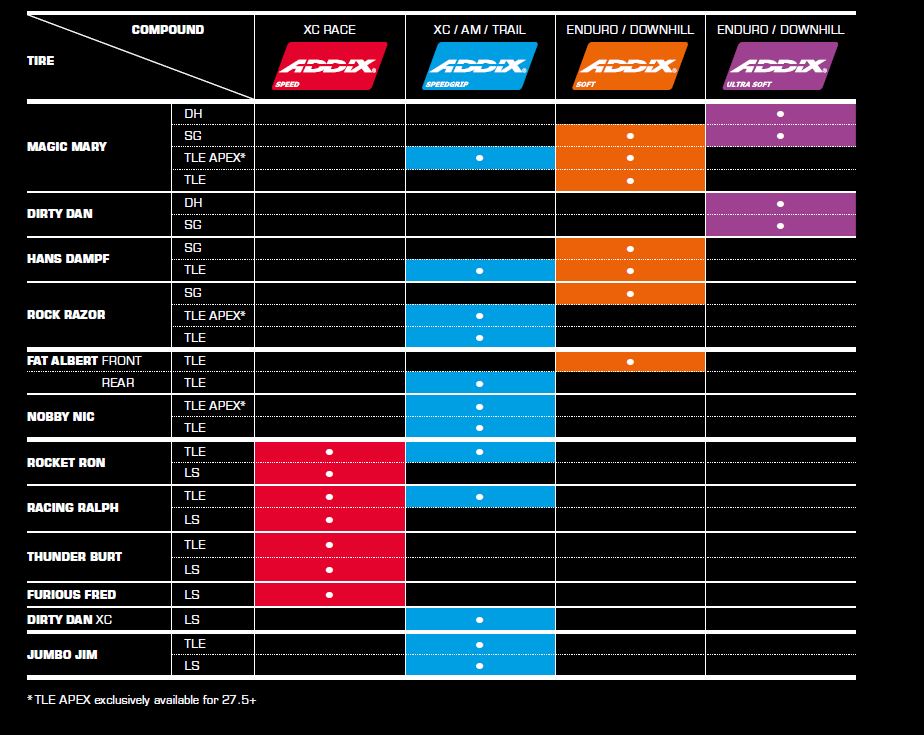 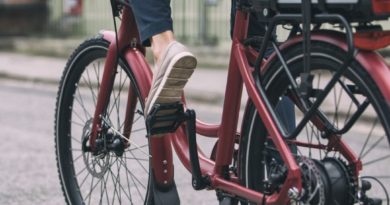 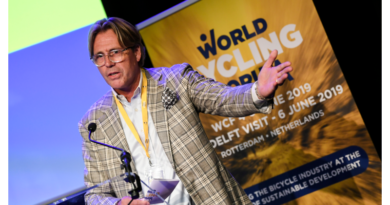 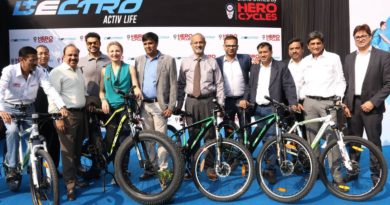