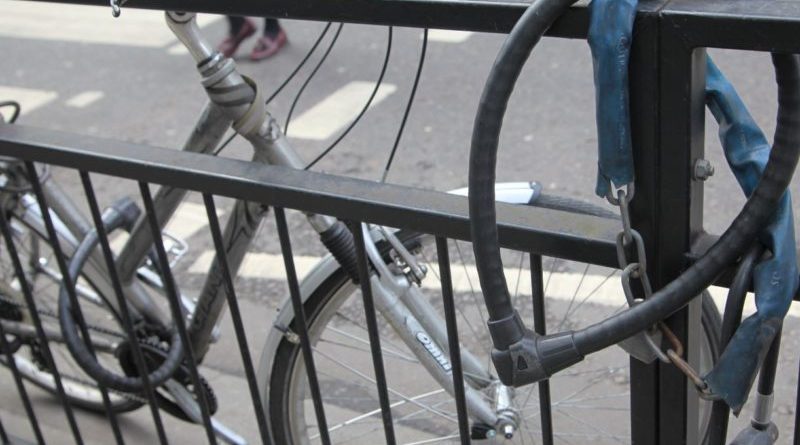 Scientists at the University of Stirling have created what they say is the first artificial material that cannot be cut; and it could be perfect for bike security applications.

Inspired by hierarchical structures in nature, such as those in fish scales and grapefruit, the new material has been given the name Proteus, names after the Greek god. This moniker is in reference to the shape shifting characteristics shown by the material, which effectively metamorphosised against various forms of attack.

On this, the paper published on Nature.com offers: “The second aspect of the resistance mechanism was inspired by the vision of Francis Bacon, who wrote ‘this Proteus of Matter, being held by the Sleeves, will turn and change into many Metamorphoses.’ He believed that matter could not be destroyed or annihilated but only reshaped, reformed or transformed into a new geometry, state, or composition.”

That defence mechanism stems from the materials construction, which embeds ceramic spheres inside aluminium foam. While that doesn’t sound unbreakable, it is the way the compound reacts under attack that makes it apparently impossible to cut, drill, or even take water jet cutters to.

Best of all, when under attack, the material returns the force applied in equal measure, meaning that the tools used are more likely to break in the process of attack. This is down to the ceramic spheres creating a vibration that disrupts whatever external force is applied.

Furthermore, the ceramic spheres break into small fragments when attacked, which in turn become even harder to breach, apparently acting like a tough sandpaper.

Such is the toughness of Proteus that researchers say its only comparable structure in the natural world is diamond, which in manufacturing terms is prohibitively expensive for most commercial use.

Proteus meanwhile is far cheaper and lighter, hence researchers recommendation for a range of security products ranging bike locks through to shop security doors. The materials, aluminium and ceramics, are widely available on the market.

The manufacturing process is said to be relatively simple, with a mixing of metal powder and a small batch of foaming agent. Once combined, the mix is pressed and extruded to preformed shapes. The compressed powder bars allow precise placement of the ceramic component in an orthogonal pattern ahead of a period in an industrial furnace to finish the product.

Bike security has very much come back into the spotlight during the Covid-19 pandemic, where alongside sales, interest from thieves has similarly peaked as word of shortage in supply got around. When it comes to electric bike tech, some manufacturers are working on alternate ways to immobilise e-Bikes, making them useless to thieves. 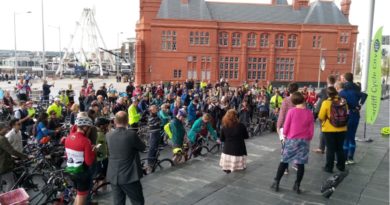 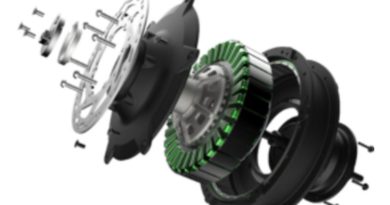 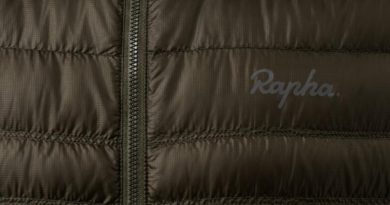