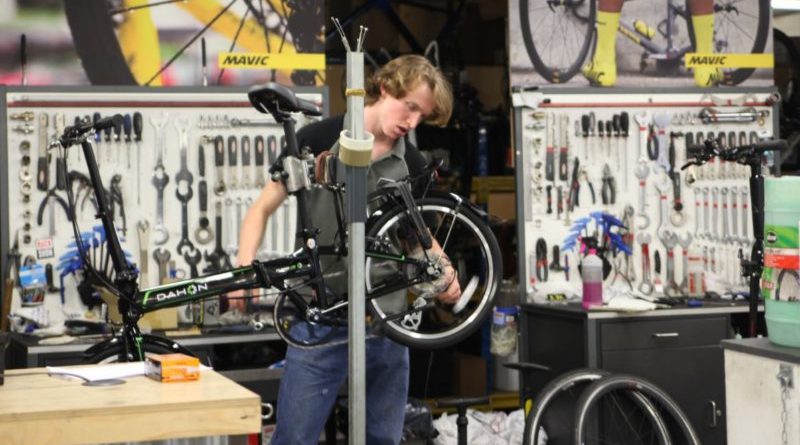 The second tranche of the Government’s Bike Repair Vouchers scheme will land this afternoon on the Energy Saving Trusts‘ website.

As before, 50,000 vouchers will go live, representing another 10% of the promised allocation of 500,000 vouchers originally set out by Transport Minister Grant Shapps. The scheme’s budget, which falls under the Government’s £2 billion cycling and walking spend, is projected to be £25 million in total once the scheme has run its course.

The release of the second tranche comes on the back of a recent call by the cycling industry’s front line to release further vouchers, as workshops have generally reduced their lead times significantly on the back of the Spring/Summer peak. Interestingly, there appears to have been a trend of business openings, in particular workshop-centric firms, on the back of the explosion in demand for bicycles and bicycle repair.

Around 85% told CI.N they would likely participate upon the launch of the Government repair vouchers incentive, but data gathered by CI.N since shows that initial enthusiasm among shops has tailed off, many perturbed by initially slower than expected payment schedules.

The scheme is open to any bike shop or workshop in England with the required insurances and the Energy Saving Trust vouchers can only be claimed at these. Scotland has a separate scheme for which bike shops are pair in £1,000 instalments up front.

If your business is yet to register it may now do so here. Meanwhile, participating stores can now be found on the Energy Saving Trust’s website here. 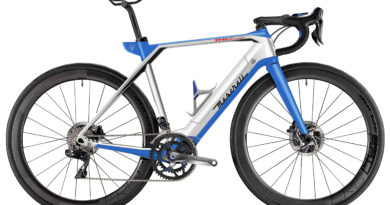 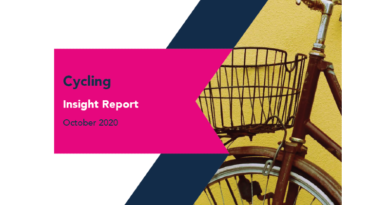 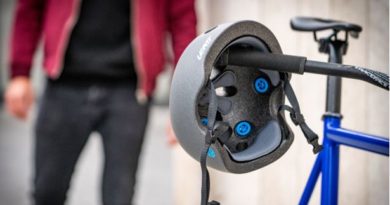