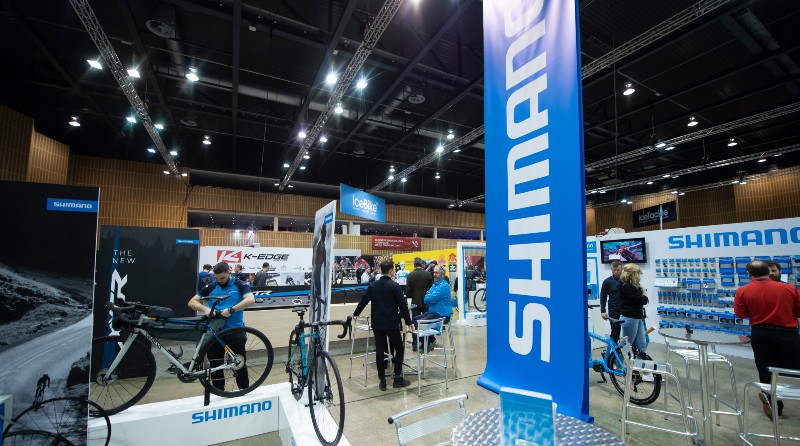 As a result of market conditions amid the Covid-19 pandemic, Shimano saw its bike division net sales dip 14.6% in the first half of this year to 122,613 million yen, compared to the same period in 2019.

Operating income of the bike division segment also decreased by 19.7% to 22,963 million yen.

The company attributed some of this dip to the forced closure of many bicycle retailers in Europe at the start of the pandemic, however saw demand for bikes rapidly increase as restrictions were lifted across the continent. As subsidies and other policies to encourage the purchase of bicycles as an alternative transport mode to public transport were devised in each country, Shimano saw distributor inventories remain at low levels from May.

Meanwhile, in North America and China, demand for bikes rose as in Europe, which led to low levels of distributor inventories from May. In South America, where the spread of Covid-19 continued, demand for bicycles remained solid.

Despite some increase in demand for bikes in the Japanese market, sales of both community and sports bicycles were weak as a whole, significantly affected by the government’s request that people refrain from going outside under the emergency declaration.

Shimano also said its new Deore MTB components were well received in the market during this period.

Overall, the component giant saw net sales drop 11.9% from the same period last year to 160,255 million yen. The firm noted the virus significantly eroded consumer sentiment during the first half of the year, with European economies ‘deteriorating substantially’ due to lockdown and other factors. Meanwhile, the US economy saw a decline in salary income which resulted in a ‘notable slowdown in personal consumption’, partly due to a decrease in employment caused by measures to control the infection.

Shimano has also continued its forecast for the fiscal year guidance for 2020, after withdrawing its previous business performance forecasts and leaving them ‘undetermined’ in its Q1 financial report. On the information and projections currently available, the firm predicts full-year net sales of 350,000 million yen (363,230 million yen FY2019) and operating income of 63,500 million yen (68,010 million yen FY2019).

In its previous financial statement Shimano spoke of a “rethink” of its supply chain structure, attributed to factory shutdowns forced by the ongoing Coronavirus pandemic. 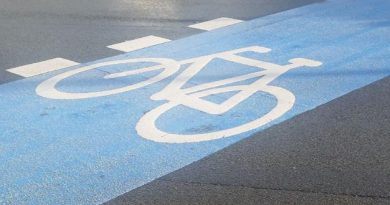 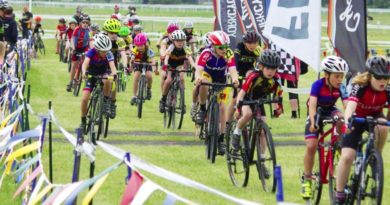 16 May, 2017 Mark Sutton Comments Off on Trade invited to exhibit to family audience at revamped York Rally 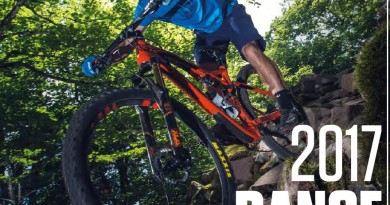